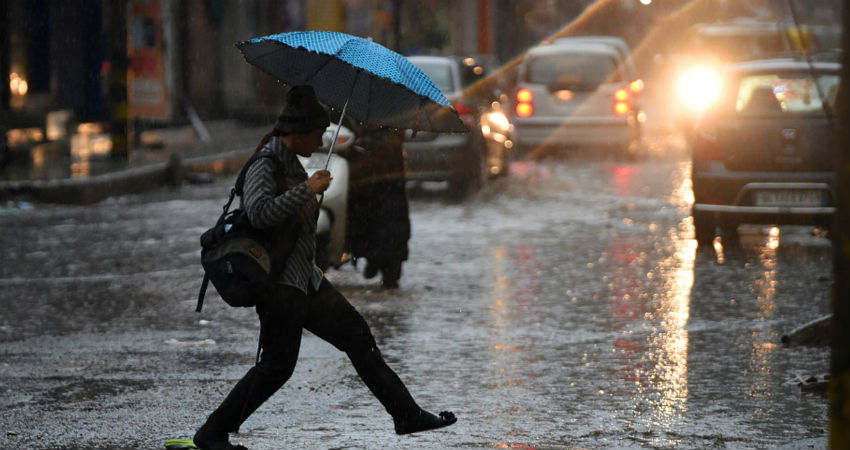 Many parts of Uttar Pradesh have observed winter rainfall, wherein heavy showers to the tune of 39 mm lashed Lucknow in a span of 24 hours from 8:30 am on Wednesday.

Meteorologists at Skymet have predicted good amounts of winter rain in Bareilly, Meerut, Shahjahanpur, Aligarh, Firozabad etc during the next 24 hours. Moderate rains along with hailstorm activities are expected in West and Northwest UP. Lightning strikes in one or two parts cannot be ruled out.

A few heavy spells of rain may also lash parts of Central UP such as Prayagraj, Kanpur and Lucknow.

The weather activities might also cover parts of East Uttar Pradesh by today afternoon and may continue until tomorrow. Thereafter, rains are expected to taper over the region. However, the places along the foothills of UP are likely to observe rain and thundershowers for some more time.

Patchy showers are expected in South Uttar Pradesh on January 18, but with the milder intensity.

Throughout this episode, a significant drop in the day temperatures would be noticed due to cloud cover and subsequent rain.

Back to back Western Disturbances have given good amounts of rainfall in the northwestern plains including Uttar Pradesh this month. Both the divisions i.e. East as well as West UP are rain excess by 144% and 156% respectively, as per the rainfall data from January 1 to 14.