Monsoon 2019 bids adieu to Mumbai and Kolkata, to vacate entire country in next 24-48 hours 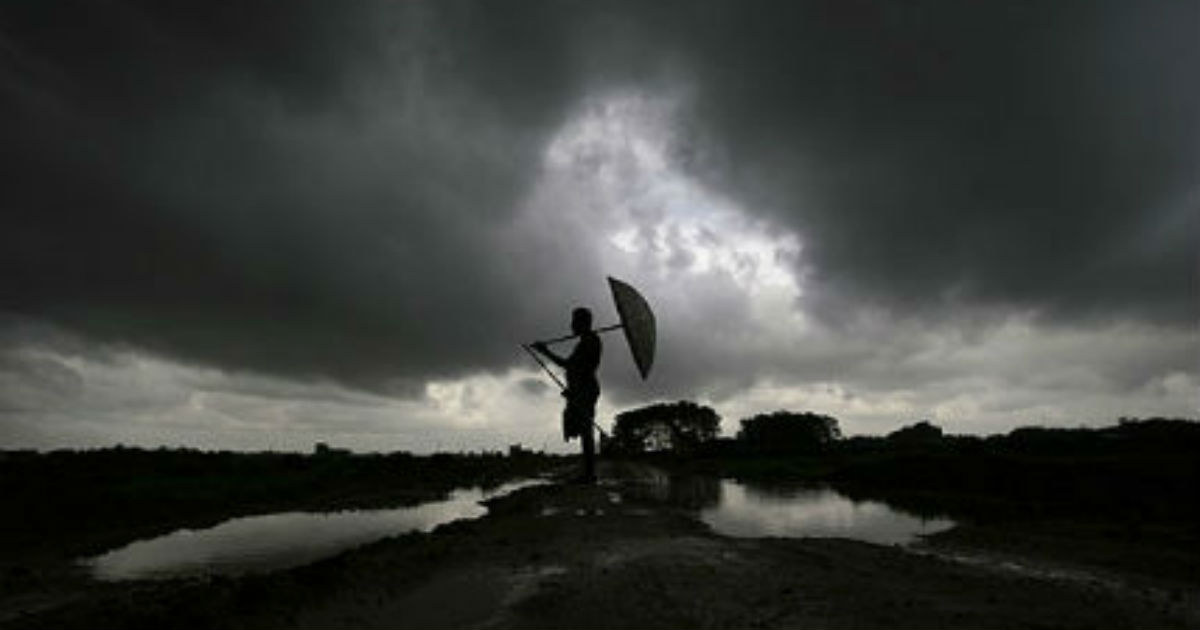 Southwest Monsoon 2019 continued its withdrawal journey from the country for the straight fourth consecutive day on Monday. This has been one of the quickest withdrawal of Monsoon current in span of just four days.

In the latest, it has now vacated major cities of Mumbai on the western side and Kolkata on the eastern side. With this, weather conditions are now set to change over both the cities, wherein weather would now go warm, with few isolated showers due to local development.

The Southwest Monsoon has now retreated from entire Gujarat, Madhya Pradesh, Jharkhand, Bihar, Sub-Himalayan West Bengal & Sikkim and entire Northeast India. Simultaneously, from some parts of Konkan, Madhya Maharashtra, Marathwada and Vidarbha, some parts of South India, some more parts of Chhattisgarh, some parts of Odisha and Gangetic West Bengal. 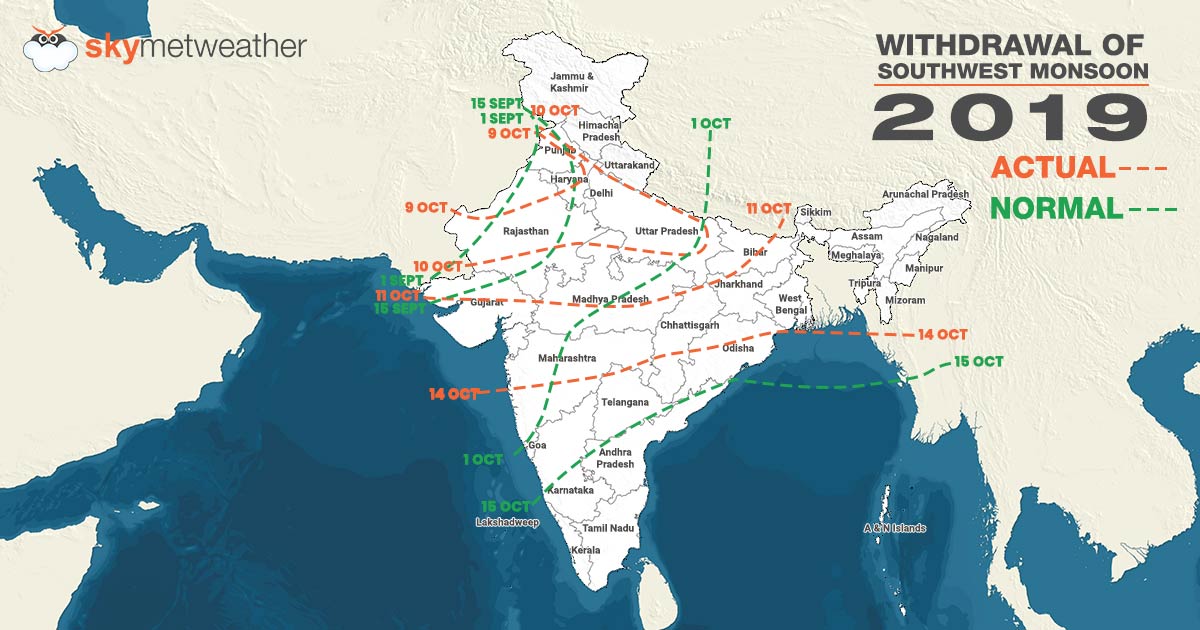 Further, weather conditions continue to be favourable for Monsoon to further vacate rest parts of the country during the next 24-48 hours.

Down in Peninsular India, winds have already changed its pattern from westerly to easterly, which are further likely to strengthen in the coming days.