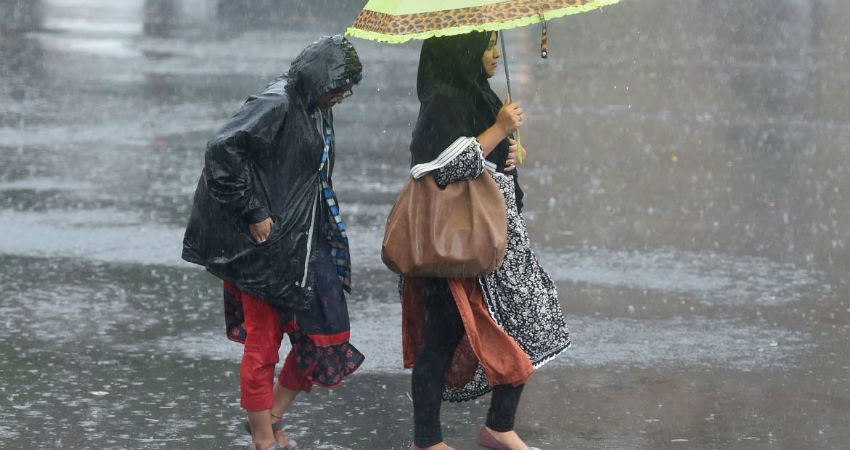 As anticipated, a low pressure area has formed over the North Bay of Bengal, 4th in a row in the month of August. It is likely to become well marked in the next 24 hours over the same area. Thereafter the system will move nearly westward across Gangetic West Bengal, Odisha, Chhattisgarh, Madhya Pradesh, Maharashtra, and Gujarat over the next 4 days (20-23Aug). Heavy to very heavy rains are expected along the entire swathe of the system saturating central parts, running already in excess of the seasonal average.

While this system reaches Chhattisgarh and East Madhya Pradesh on 20th Aug, moist winds from the Bay of Bengal and the Arabian Sea as well are going to feed the system to sustain strength. Flooding rains in excess of 150mm in 24 hours accompanied with strong winds are quite likely over Madhya Pradesh and Vidarbha on 20th and 21st August. The peripheral rain belt could even reach North Telangana before shifting over to South Rajasthan and North Gujarat on 22nd and 23rd August. Inundating rains are forecast for these pockets during this period.

The Southwest Monsoon is maintaining a fast pace in August so far. Notwithstanding the July deficiency of 10%, the seasonal rainfall since 01st June now stands at 104%. Mere 14% of the total area is rain deficit and the rest is normal to excess. Barring hilly states of North India (Jammu & Kashmir, Ladakh, and Himachal Pradesh) and Northeast states (Nagaland, Manipur, and Mizoram), all other subdivisions are normal or above (except West Uttar Pradesh: -27%). This low pressure area is likely to lash the central region more than the others and possibly all the subdivisions in these parts will turn surplus by this weekend.