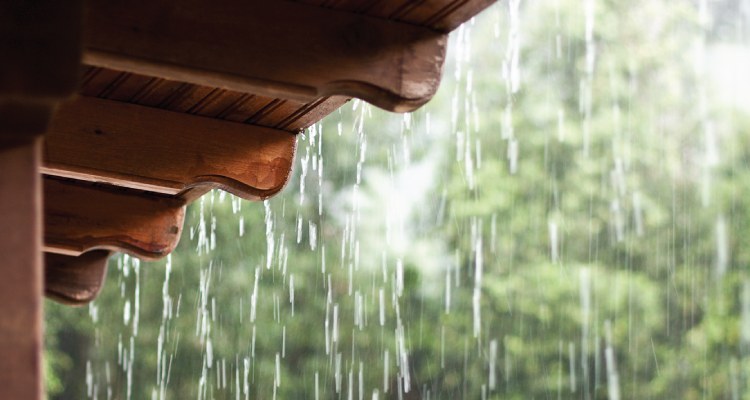 La Nina conditions are present, albeit showing the dwindling trend. Equatorial Sea Surface Temperatures (SSTs) are below average over a large stretch from West Central to East Coast of the Pacific Ocean. The transition from La Nina to ENSO neutral is likely in the month of May 2021. Thereafter these conditions are expected to prevail between May and July.

During the last 4 weeks, below-average SSTs have weakened in the East and East-Central Pacific Ocean, a trend indicating neutral ENSO.

La Nina conditions continue to wield a spike from July onward. La Nina component once again is increasing at the behest of 'Neutral'. El Nino constituent remains limited to about 12% till the end of monsoon and therefore may not be considered as 'threat'. Pacific Ocean hosting Nino parameters is expected to stay cooler than average during the year 2021. 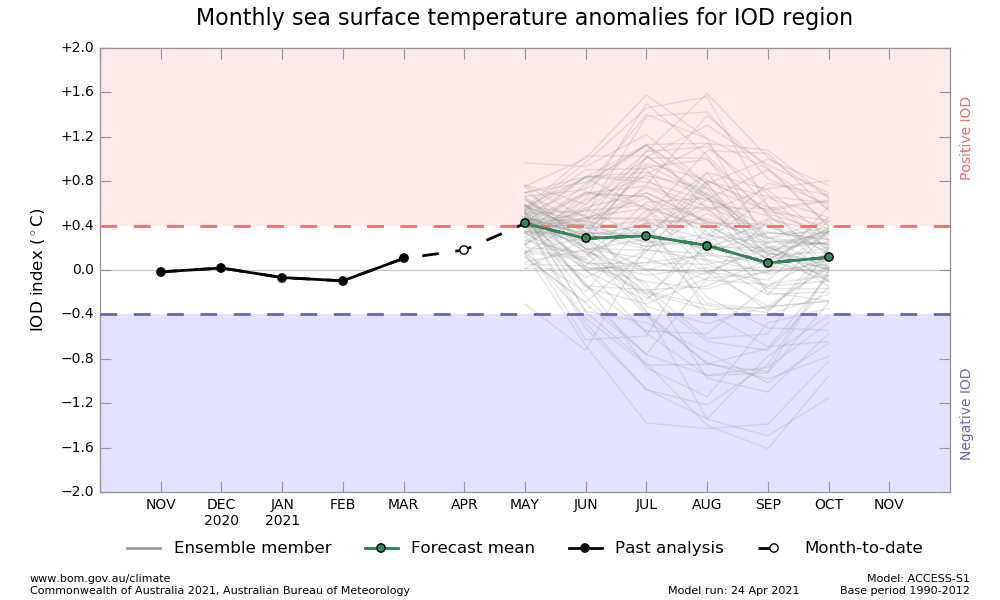 The IOD(Indian Ocean Dipole) is defined by the difference in SSTs between the Eastern and Western Tropical Indian Ocean. The IOD is neutral and the latest weekly value to 25th April was+0.32degree celsius. On 11th April, this value was +0.12 and has indicated a marginal rise. IOD is expected to remain neutral through the monsoon season. This statement comes with caution as the model accuracy is generally lower at this time of the year and skill improves closer to the onset of monsoon.

The Madden Julian Oscillation(MJO) is the major fluctuation in tropical weather on a weekly to monthly basis. Eastward moving 'pulse' of clouds and rainfall near the equator that typically recurs every 30-60days and therefore visits the Indian Ocean only 3-4 times during the entire monsoon season. But during its passage, the rainfall activity is triggered and overcomes a weak monsoon epoch if prevailing in the Indian seas. Currently, the MJO is over the tropical American region, moving towards the African continent in the next fortnight or so.

All these 3 oceanic phenomenon hold the key of monsoon performance. Yes, monsoon has its own dynamics but this 'trio' has a superlative role towards the conduct of 4 months long monsoon season from June to September.