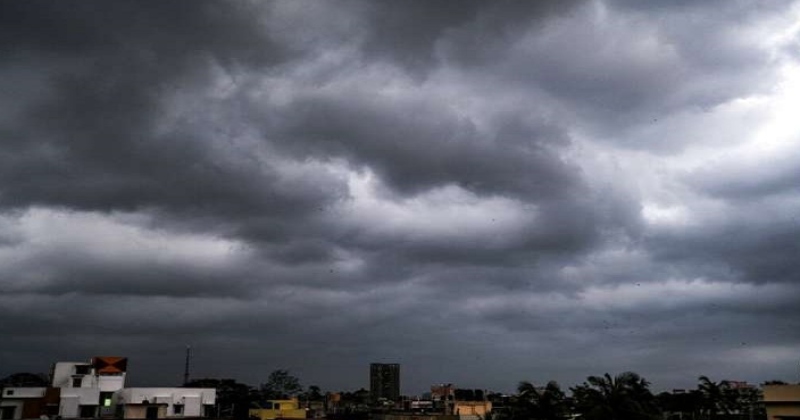 Southwest Monsoon 2021 is expected to be ‘healthy normal’ for the 3rd consecutive year. Truly speaking, the monsoon performed exceptionally well during the last 2 years. Both, 2019 and 2020 were above normal with season-ending at 110% and 109% respectively, narrowly missing the excess mark. The feat of achieving 110% nearly took 25years to repeat after 1994 bumper monsoon concluding with 112% of LPA (Long-Period Average).

Skymet has forecast the season 2021 to remain healthy normal at 103% of LPA. Other agencies are not too far behind in their assessment pitching at 101-102% of LPA. These estimates are with an error margin of +/- 4%. Rainfall between 105% and 110% is considered ‘above normal’ and has been achieved 4 times since the beginning of this century. Anything above 104% during monsoon 2021 will be an outlier and unparalleled in the history of having ‘Hat Trick’ of ‘Above Normal’ monsoon. Monsoon being very mischievous and truant at times is known for defying model assessments and spring a surprise. Notwithstanding, even if it ends up with healthy normal of 101-104% of LPA, will amount to a distinction having repeated after 2 decades. Seasonal rainfall between 96% and 104% of LPA is considered ‘normal’ and further fine-tuned to ‘healthy normal’ when finishing on the higher side of 100%.

Monsoon is a very complex and mysterious phenomenon. Any forecast of bad monsoon drowns the hope of millions even before the first drop of rain falls and conversely raises hope and excitement with a better monsoon prediction. It is rather difficult to unfold and decode correctly every time. The decade from 1991-2000 did not see any drought and the very next from 2001-2010 witnessed 3 droughts, 2 of them severe in 2002 and 2009 with seasonal rainfall of 81% and 78% of LPA. The decade gone by (2011-2020) had observed 2 droughts( 2014&2015) and narrowly missed the 3rd in 2018. Monsoon has ‘good’ and ‘bad’ cycles lasting for 10-15years and hopefully we are in the upswing of good monsoon and eager to see a hat trick of normal rainfall.