Monsoon rain in Northeast to take a break after 24 hours 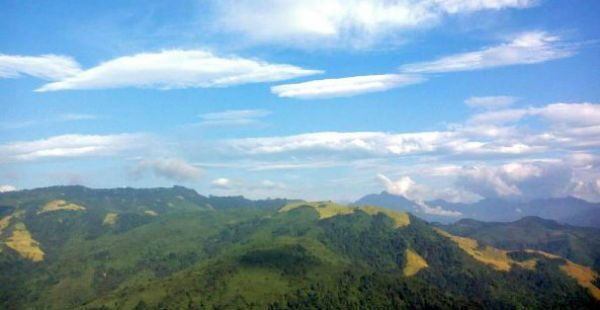 The northeastern states have been recording hefty showers for the past few days. However, we saw rains occurring during the past day as Assam, Arunachal Pradesh, Nagaland, and Manipur recorded light to moderate rain with isolated heavy spells only.

As per Skymet Weather, similar rainfall activity would be seen over Assam, Arunachal Pradesh, Nagaland and Manipur during the next 24 hours. Meanwhile, remaining northeastern states would observe light Monsoon showers only.

After 24 hours, the intensity of rains is expected to reduce overall the northeastern states. However, light rain with isolated moderate showers cannot be ruled out.

As per weathermen, the reduction in the rainfall activity would be due to the formation of a low-pressure area in North Bay of Bengal. As the system gets more marked, the moist winds would be concentrating around the system only.

Due to this, the humid southerly winds would be now replaced by southeasterly dry winds, leading to less rainfall.

As on July 10, Northeast India is rain deficient by 25 percent. With the reduction in the Monsoon rains, the rain deficiency is likely to increase further.