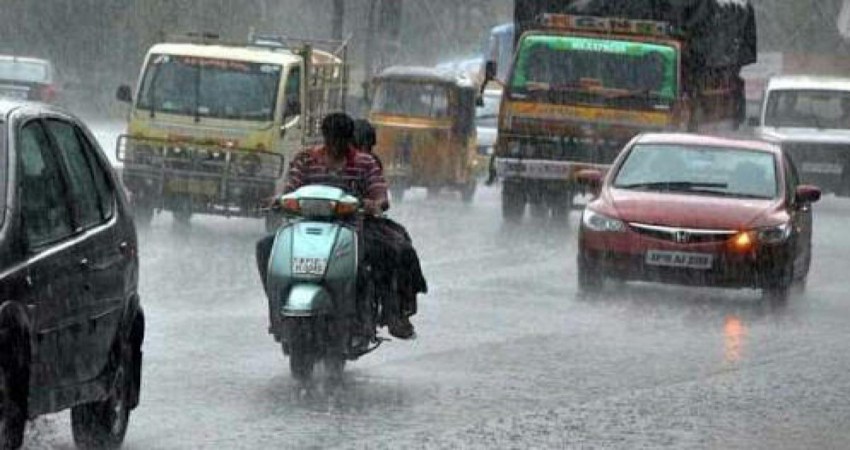 Hyderabad, the city of nawabs sees pleasant weather throughout. Monsoon in this city arrives first and retreats last.

Officially the Monsoon season ends by September 30. But this year, we expect the Monsoon to withdraw by October 15.

Due to good rains in September, the city from being 20% deficient is now short by 16 %, which is considered as normal rains in meteorological terms (+/- 16 is normal).

In view of the good rainfall activities in the city, the maximum temperature has been settling around 30°C, while the minimum temperature is hovering close to 21°C. The weather during the coming week would remain extremely pleasant in the entire state of Telangana. Some good Monsoon rains are again up for the city.

Between September 24 and September 26, we expect moderate rainfall activites with one or two heavy spells to commence in Hyderabad including the state of Telangana.

Thus, we can say that after performing poorly during the first three months of June, July and August good Monsoon rains has helped the city breath a sigh of relief.