More Monsoon rains in Chennai, Tamil Nadu for another 24 hrs 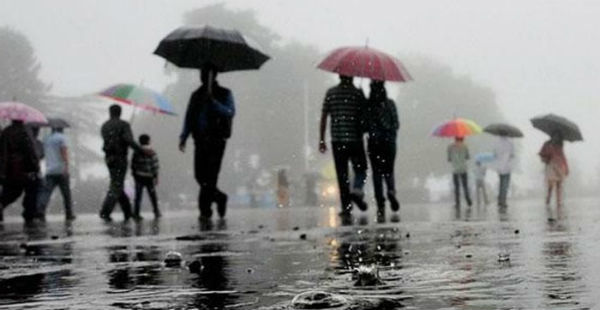 As predicted by Skymet Weather, Chennai rains continued for the second consecutive day on Wednesday. In fact, other districts of North Coastal Tamil Nadu also received light to moderate rain and thundershower activities.

However, intensity of these Monsoon rains was more over the interior hilly districts that saw moderate to heavy rains.

As per Skymet Weather, scattered showers are expected to continue over the north coastal stations parts. Chennai may also receive one or two spells of Monsoon rains again on Wednesday.

However, the districts adjacent to Kerala would continue to witness moderate showers. Heavy rains also cannot be ruled out.

Meanwhile, the southern districts such as Tuticorin and Madurai would be almost dry in wake of the moderate westerly winds blowing over these regions.