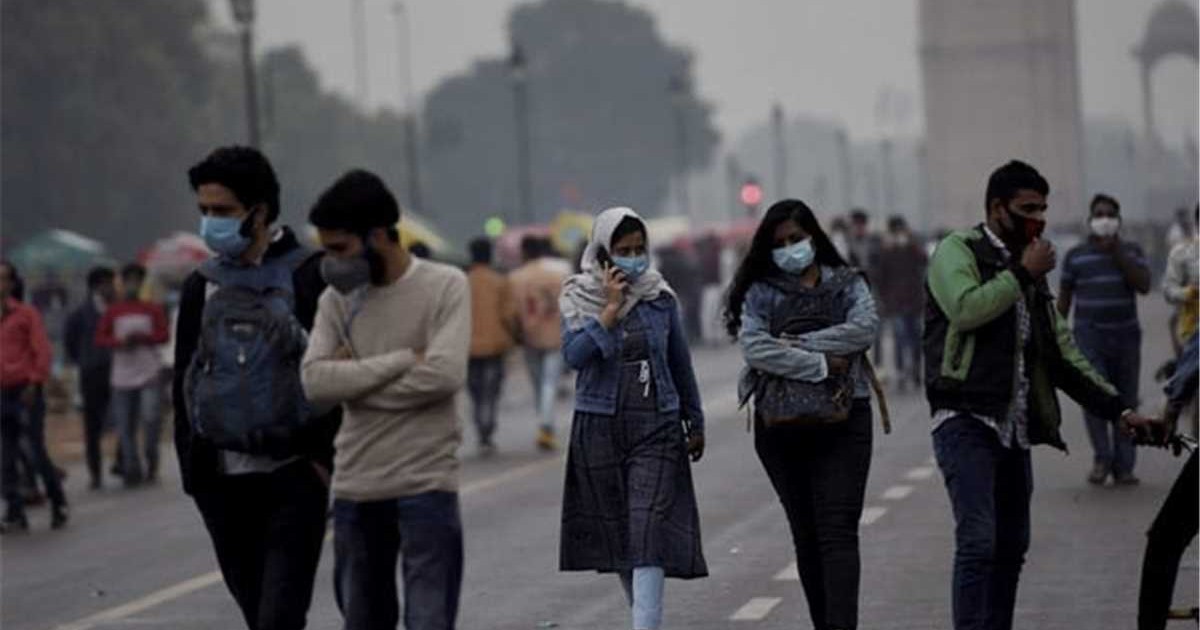 This is the normal trend for North-West India including the hills of Western Himalayas to witness a rise in minimums during the approach and passage of Western Disturbance. This time also we have seen a significant increase in day and night temperatures across North-West India. Many records were broken due to intense heat in the month of February. When Western Disturbance moves away eastwards, the normal flow of dry and cold Northerly and Northwesterly winds resumes. These winds drop the temperature across Western Himalayas, Punjab, Haryana, Delhi, Rajasthan, West Uttar Pradesh, North and West Madhya Pradesh and Gujarat.

In the last 24 hours, day and night temperatures have dropped across the above-mentioned states. Parts of Haryana, Rajasthan, and northern parts of Madhya Pradesh have witnessed a significant drop in a tune of 4 to 5 degrees. There may be a further drop in day and night temperatures across the North-West and part of Central India for at least the next 2 to 3 days. Due to a drop in minimums, winter chill may make a comeback during early morning and night hours.

Another Western disturbance is expected to approach Jammu and Kashmir by March 2nd or 3rd. Minimums of Western Himalayas may increase once again. But the impact of this Western disturbance will not be significant over the North West plains. We can expect cooler nights for at least the next 4 to 5 days.