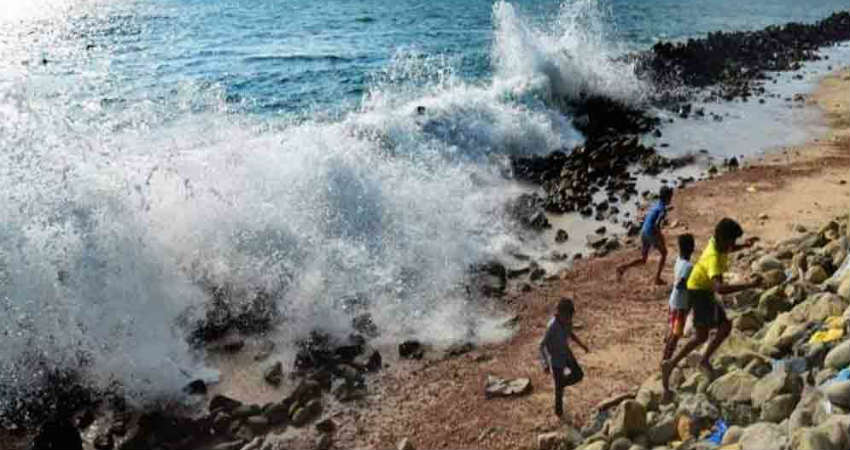 For once we thought that October 2019 would not see any cyclonic storm this season. However, October kept its promise with the post-Monsoon season. According to Skymet Weather, a cyclonic storm has been brewing in the Arabian Sea and with high probability would make in appearance by the end of the month. If it forms it would be named as 'Kayarr'.

As per the weather models, the weather system would be initially travelling in north-northeast direction till October 24. Thereafter, the likely tropical storm is expected to re-curve and track west-northwestwards, wherein it would once again would be travelling in the open waters.

Thus, the system would enter favourable zone of low vertical wind shear and warm sea surface temperatures to the tune of 29-30 degree Celsius. Both these conditions are conducive for system to intensify further.

According to weathermen, the low pressure area have great potential for the system to strengthen into a cyclonic storm by the fag end of October. By the time it would turn into a tropical storm, the potential storm would have reached Central Arabian Sea. However, the track of the potential cyclonic storm from this direction would be uncertain.

The system might travel in northwest direction towards Yemen or Oman coast or it may re-curve and threaten  Gujarat and Maharashtra coast. But looking at the climatology, 80 percent of the tropical storms forming in Arabian Sea during this season head towards Oman coast. Well, as of now, it is a wait and watch situation!