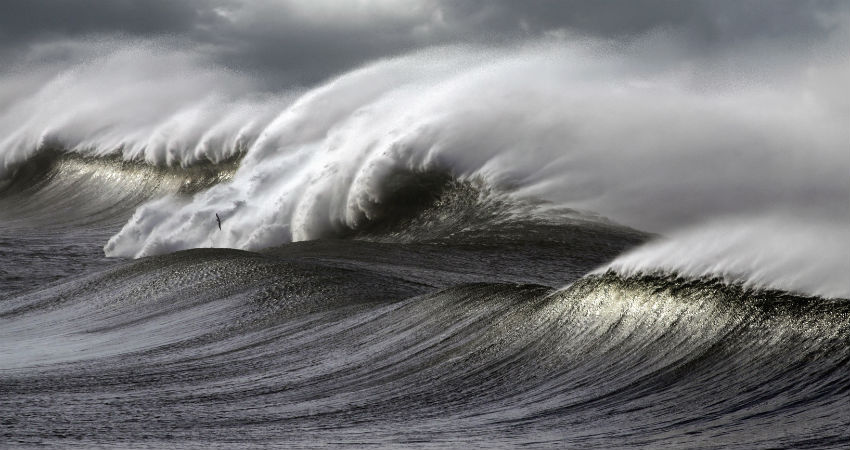 The Oceanic Nino Index(ONI) is based on SST departure from average in the Nino3.4 region and is a principal measure for monitoring, assessing and predicting ENSO. The threshold value is <= -0.5°C for La Nina and >= +0.5°C for El Nino. These readings have to sustain over the specified period for announcing either of these episodes. Presently, the La Nina advisory continues and there is ~60% chance of a transition from La Nina to ENSO-Neutral during the Northern Hemispheric Spring 2021. 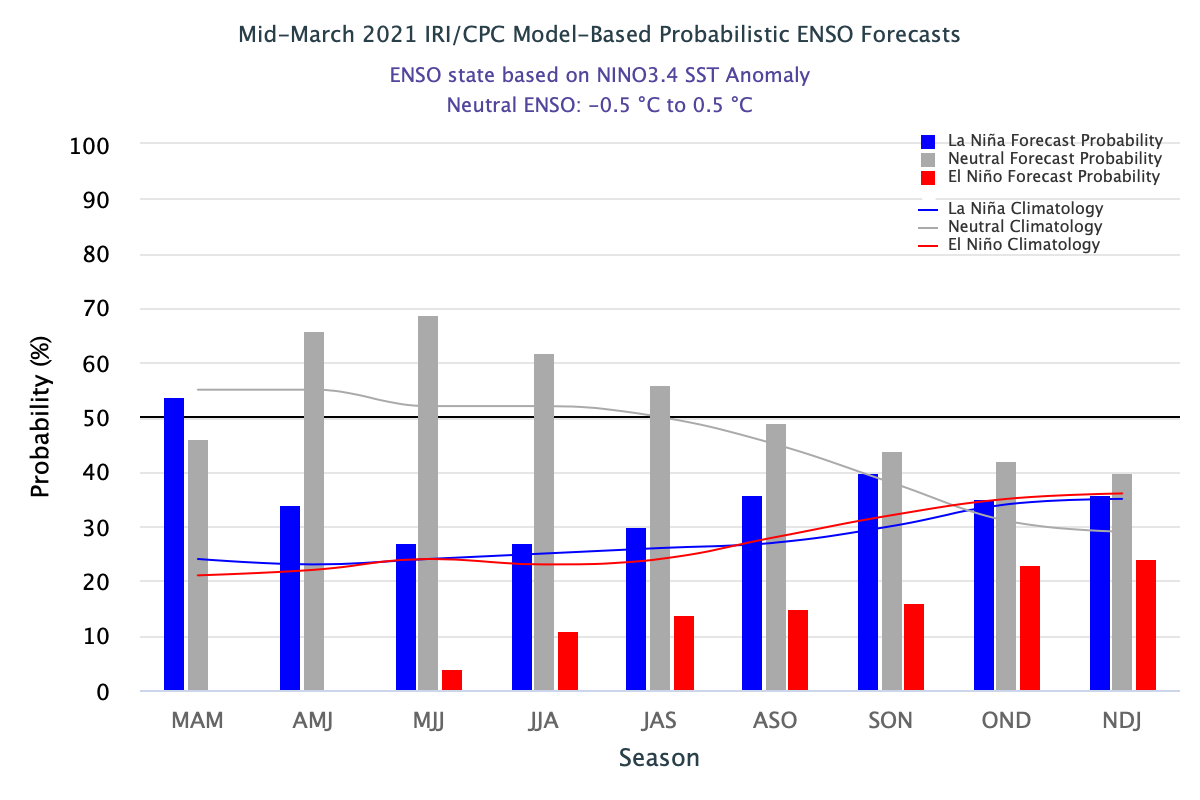 The term El Nino and La Nina is globally recognized as the name of large scale weather and climate phenomenon centred in the tropical Pacific Ocean. These two refer to a phase of widespread changes in patterns of sea surface temperature, thermocline, sea levels, trade winds resulting shift in the rainfall belt and thunderstorms around the globe. While El Nino conditions lead to strong vertical wind shear and enhance sinking motion over Southeast Asia and West Pacific, the reverse is true for the La Nina event. The former one corrupts the Indian Monsoon and the latter invariably is linked with the ‘good show’ of the season.

El Nino or La Nina is only one player amongst the oceanic parameters, albeit the strongest one, with other players such as Indian Ocean Dipole (IOD) also called Indian Nino, Madden Julian Oscillation(MJO) and Pacific Decadal Oscillation. El Nino and La Nina continue to be mysterious and very difficult to decode, even after a struggle of many decades. No two El Nino or La Nina, even if they have the same strength, are alike. Also, these do not impact the same region in a similar fashion and leave a lot of variabilities. After all, monsoon has to retain its truant behaviour and leave a lot to be resolved in the years to come.