Pre-Monsoon rains return to Northeast India, to stay till April 18 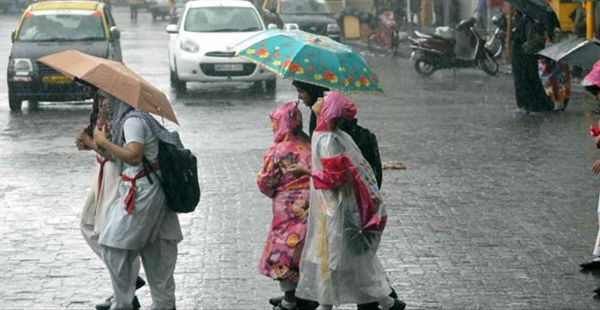 After a brief break, pre-Monsoon rain and thundershowers are all set to return to Northeast India again.

Beginning from April 13, intensity of rains would pick up pace. As per weathermen, light to moderate rain and thundershowers are like over the most parts of the region. However, heavy rains are ruled out but one or two intense showers cannot be denied.

This rainy spell would be on account of a cyclonic circulation, which is likely to form over the region. Along with this, Western Disturbance would also be travelling across the Himalayas.

These on and off rains of varying intensity are likely to continue over Assam, Arunachal Pradesh, Meghalaya, Mizoram, Tripura, Nagaland, and Manipur till April 18. As a result, weather conditions would be fairly pleasant across the above mentioned region during the next week.

Now, pre-Monsoon activities would continue until the onset of Monsoon 2019 with breaks in between.

Northeast India is one of the top performers during the Monsoon season. However, the region has not been performing up to the mark for the last few seasons. This is year also weathermen are not pinning much hopes from the region.