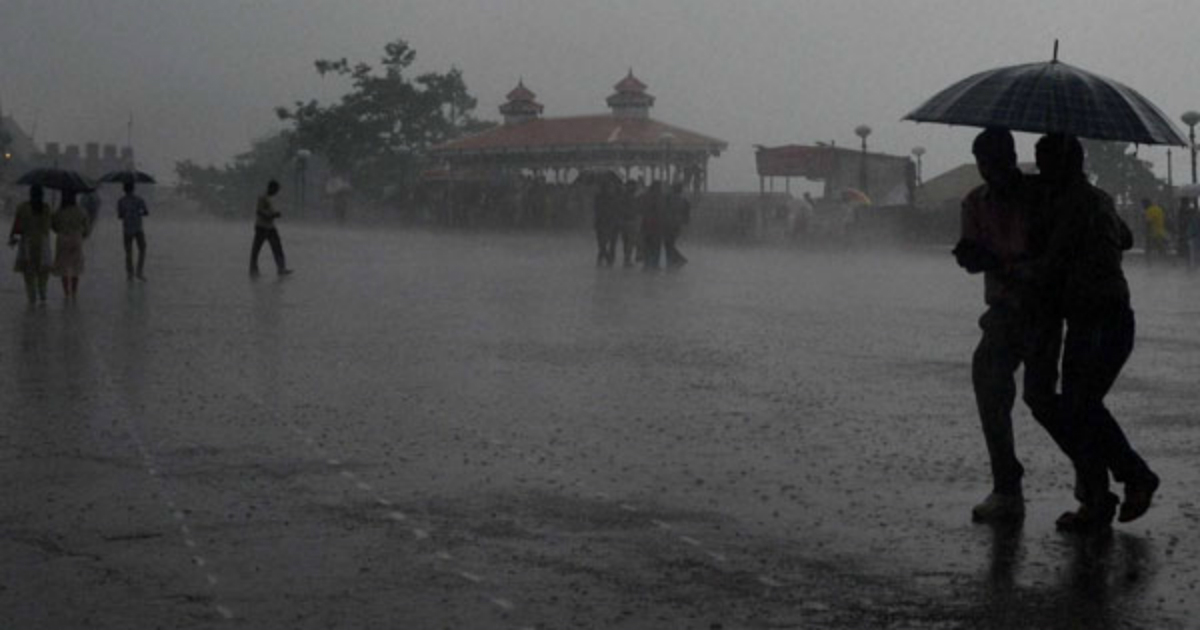 It continued pouring over Puducherry even during this morning and forenoon hours. Puducherry along the South Coast of India has added another 43mm raising the total to 235mm. However, the intensity is likely to reduce now over Puducherry and the showers will be intermittent of light to moderate nature. The worst for Puducherry seems to be over and no significant weather activity is expected tomorrow and nearly goes dry thereafter.

The deluge was under the influence of a weather system off the Tamil Nadu coast in the Bay of Bengal interacting with circulation in the middle layers of the atmosphere. The weather activity was very intense in a radius of about 50km and also submerged Cuddalore, another port city of Tamil Nadu, just 25 km south of Puducherry.

Puducherry had earlier experienced 173mm rainfall in January 2021, against its monthly normal of 17.5mm. These high impact events are attributed to the mesoscale intense thunderstorms embedded in a large cluster of cloud along and off the Tamil Nadu coast. During the ongoing La Nina conditions, such extreme weather events do impact southern parts of India around this time of the year.