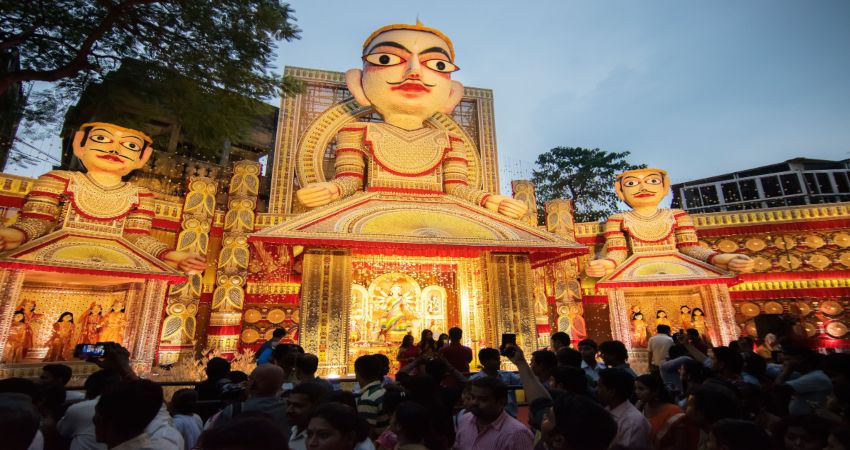 The states of Jharkhand, West Bengal and Odisha have been observing intermittent rain at several places for the last one week. But in the last 24 hours, the weather in the entire region has almost gone dry with only light rain being observed. For instance, Sundargarh in Odisha observed a paltry 10 mm of rain during this period. Siliguri in West Bengal recorded 16 mm of rain but it was the only place in the state where it rained a little better. Daltonganj in Jharkhand saw only traces of rain.

Meanwhile, a Cyclonic Circulation lies over Jharkhand and adjoining parts of West Bengal due to which moist winds from the Bay of Bengal will begin to affect the region and we can expect light to moderate rain at several places in Jharkhand, West Bengal and Odisha.

This weather system is a slow-moving one, therefore, rainfall activity in the entire region is expected to continue for the next 3-4 days.

According to meteorologists, the rainfall activity is likely to take place during the afternoon and late evening hours, which raises the scare of Durga Puja celebrations being hampered in West Bengal, Jharkhand and Odisha. The capital city of West Bengal Kolkata where Durga Puja is celebrated with great pomp and show may also receive some rain. It can safely be said that Durga Puja is the main festival of the Bengalis. The people of Jharkhand and Odisha also celebrate it with equal zeal and enthusiasm. So this spell of rain could prove to be a dampener for the festivity.

The day temperature meanwhile is settling between 30 degrees and 35 degrees Celsius in Jharkhand, Gangetic West Bengal and coastal Odisha. The other parts of the states are comparatively witnessing comfortable conditions with maximums recording a little low.

Most importantly these rains are going to prove really beneficial for crops like paddy, sugarcane, jute and coconut in the region.