Rain, Snowfall activities over Himachal, Jammu and Kashmir to continue for next 24 hours 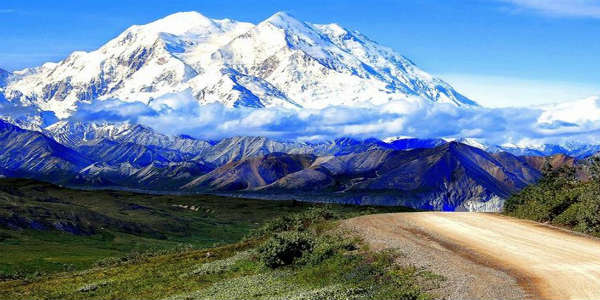 In last 24 hours, Jammu & Kashmir and Himachal Pradesh saw fairly widespread rainfall activities and snowfall over higher reaches because of the Western Disturbance which was over North Pakistan and adjoining areas. Many places have observed moderate rain and snowfall activities. Locations which received fresh snowfall include like Srinagar, Budgam, Kedarnath, Ganderbal, Kupwara and Bandipora. Many roads including the Jammu-Srinagar highway remain closed. The pilgrim shrine of Kedarnath has been reported to have received fresh snowfall.

Rain, thundershower and snow is likely to continue over the state during the next 24 hours. Rainfall activity will increase over Uttaranchal today and snowfall activities are likely over the higher reaches. Significant drop in day temperatures is likely to be observed due to rain/snow topped with thick clouding.

As the system is moving away gradually, the activity is expected to decrease initially over the Western parts of Jammu and Kashmir and later over Himachal Pradesh and Uttarakhand. In fact, we expect decrease in precipitation activities over Uttaranchal and Himachal Pradesh in the next 24 hours.