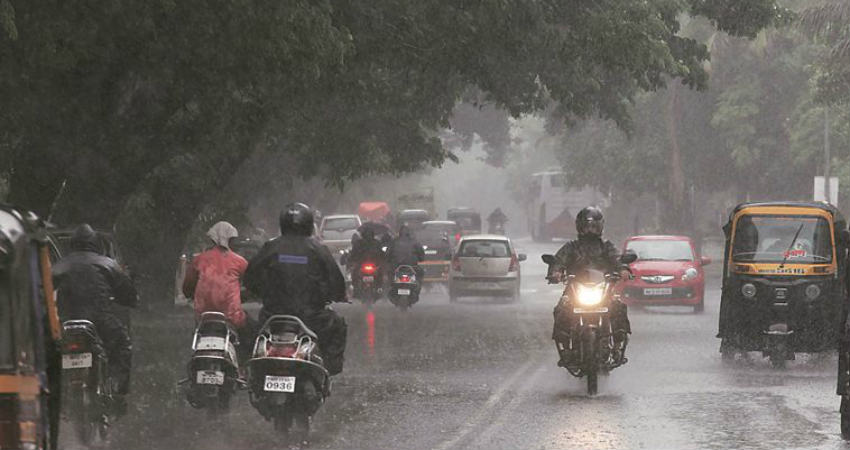 The state of Maharashtra has a good going of monsoon during the first fortnight of June (01 June - 14 June). All the four sub-divisions, namely Konkan, Madhya Maharashtra, Marathwada, and Vidarbha have received surplus rainfall during the opening spell of the southwest monsoon. Marathwada along with south Madhya Maharashtra is mostly trudged for poor rains. After having a deficit monsoon 2018, the following 2 years (2019 &2020) have performed adequately well with all the 3 subdivisions recording normal or above-normal rainfall.

During the 1st fortnight, Vidarbha, Marathwada, and Madhya Maharashtra have received surplus rainfall amounting to 105%, 94%, and 26% respectively. In Vidarbha, out of 11 districts, 9 are in the range of large excess including Nagpur, Chandrapur, Washim, and Yeotmal. Akola and Buldhana have recorded healthy normal rainfall. Marathwada has 6 districts in large excess and only Madhya Maharashtra has the distinction of having 2 deficient districts (Jalgaon and Nandurbar).

Good rainfall is expected over Vidarbha and Marathwada in the next 3-4 days. Rains are likely to slowdown thereafter over all the 3 sub-divisions. It is quite a normal pattern for the state to have a break for few days from the intense activity. Rains get revived on the formation and subsequent movement of a low-pressure area over the Bay of Bengal. Above normal or normal rainfall is quite likely over most parts of Maharashtra during the monsoon season from June to September.