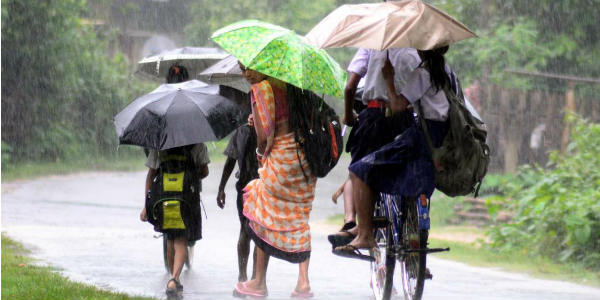 The northeastern states of the country have been witnessing dense to very dense fog for the last couple of days. The visibility levels over the region have also dropped significantly. However, the sky begins clearing up, and the intensity of fog reduced.

Furthermore, the region has been witnessing dry weather conditions and not much rains had occurred over the region. However, it seems that now rain gods will be giving some rains over the parts of Northeast India in the next 24 hours.

As per Skymet Weather, a cyclonic circulation persists over Bangladesh. Moreover, a Western Disturbance is also moving close to Arunachal Pradesh. In the wake of this, rain and thundershowers are likely to occur at many places over Arunachal Pradesh, and at some places over the NMMT (Nagaland, Manipur, Mizoram, Tripura) region in the next 24 hours. 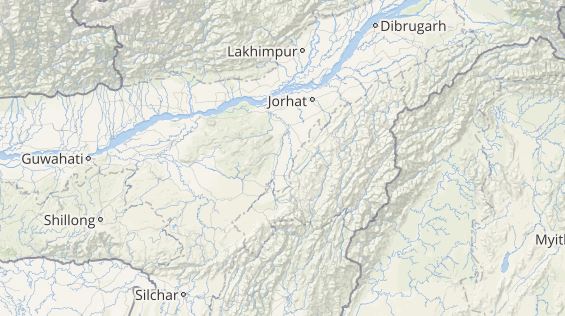 Moreover, these rains are likely to intensify after 24 hours. The higher reaches of Arunachal Pradesh may even witness snowfall along with moderate rains at a few places. East Assam and Meghalaya may also witness rain after 24 hours.

The intensity of fog is likely to reduce after 24 hours and the minimum temperatures will increase over the region. A significant drop in the day temperatures is also likely. These rain and thundershowers are expected to continue in Arunachal Pradesh and adjoining area for 2-3 days.