Rains to continue over Northeast India for next 24 hours; weather to go dry thereafter 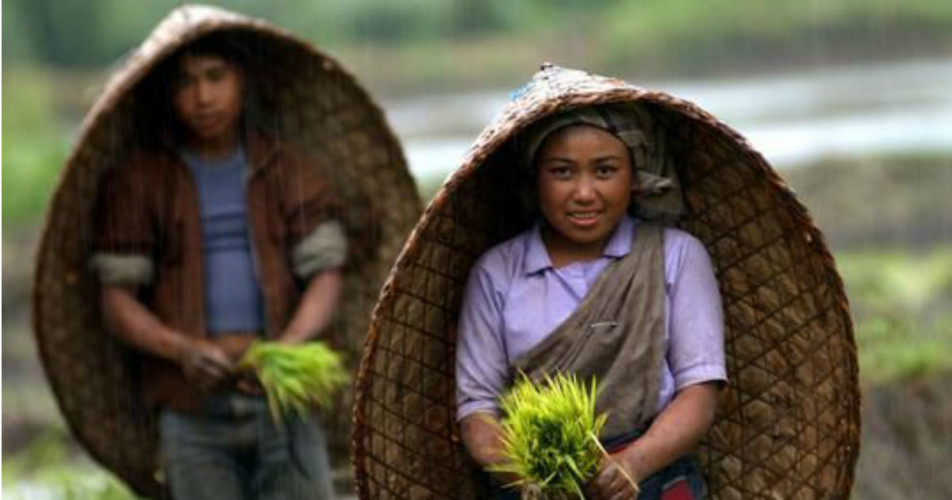 Generally, rains significantly reduce in the month of January over entire Northeast India. However, some northeastern states continue to get rains during this period too as a result of movement of significant systems such as depression and cyclone that form over Bay of Bengal. These systems later re-curve in northeast directions towards Northeast India.

Moreover, whenever an active Western Disturbance affects Western Himalayas, it tends to move along the foothills of Himalaya towards Northeast India. As a result, remnants of this system cause rains and snow over northeastern state such as Arunachal Pradesh.

Since the beginning of 2019, on and off Western Disturbances have been traveling towards Northeast India thereby giving rains and snow activities over upper reaches of Arunachal Pradesh as well as over isolated pockets of Assam.

Similarly, isolated places of East Assam will continue to get light rains for next 24 hours.Thereafter, weather will become dry and we do not expect any significant weather activity over northeastern states for at least next four to five days.