Severe air pollution may lead to birth defects and fatalities during pregnancy, Study 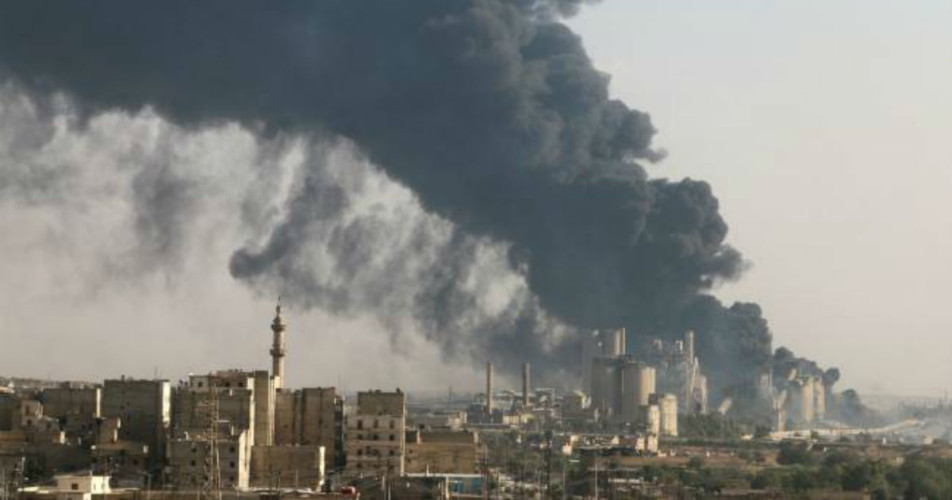 Optimal nourishment all through pregnancy is vital for growing a sound infant, limiting entanglements, and furthermore past birth. Studies have demonstrated that a healthy monthly pregnancy diet can lessen the odds of your infant creating corpulence, diabetes and coronary illness further down the road.

Can air pollution affect pregnancy and your baby?

A recent study has found out that exposure to severe air pollution may result in birth defects and some fatalities during pregnancy.

According to WHO, 9 out of 10 people on this planet get exposed to high pollutant levels, while the reason for one out of every nine deaths worldwide can be attributed to exposure to bad air quality, totaling over 7 million premature deaths in a year.

According to a research, published in the journal proceedings of the National Academy of Sciences, bad air quality can decrease fetal survival rates as well as also shorten gestation rates. This could affect body weight and result into brain and heart damage.

According to researchers,“In countries like India and China, during winters, severe haze occurs frequently. Thus, particulate matter levels go high, such as as to several hundred micrograms per cubic meter.”

According to Renyi Zhang, Professor at Texas A&M University in the US, “People generally assume that ammonium sulfate may not be very toxic, however our experiment shows adverse impact upon female pregnant rats.”

Sulfate is generated through coal burning. It is also a major energy source, particularly for developing countries like India. Ammonium is produced from ammonia, which generates as a result of agricultural, automobile and animal emissions.