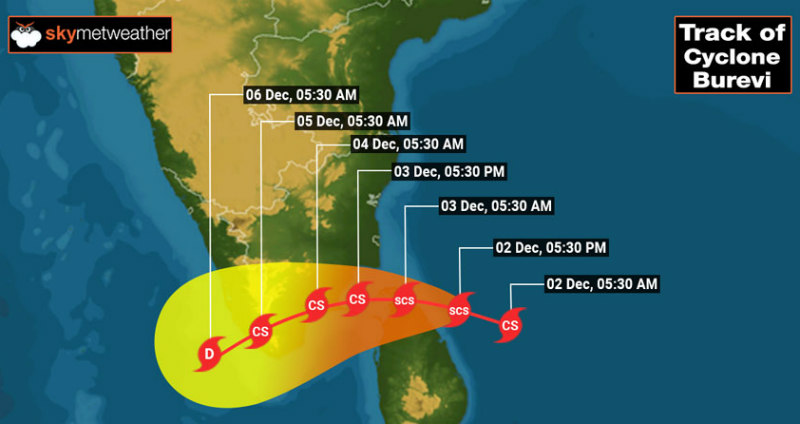 The deep depression in the Bay of Bengal intensified into a severe cyclonic storm Burevi and is now centred around 8.8°N and 83°E about 240km east-southeast of Trincomalee (Sri Lanka) and 450km east-southeast of Pamban (India). The storm has intensified further to a severe cyclonic storm, moving west-northwest and strike extreme North Sri Lanka near Mullaittivu (north of Trincomalee). 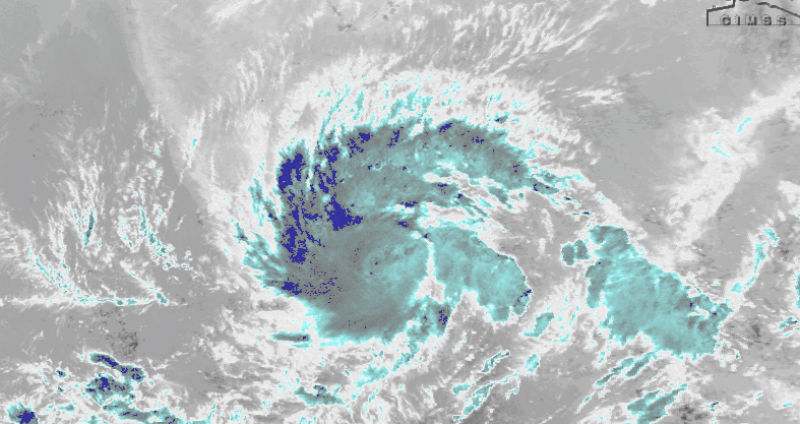 As inferred from the satellite images, the storm is rapidly organizing and strengthening steadily. It has developed a circular dense overcast cloud mass, a manifestation of its intensification in the past 6 hours. The cyclone will enter Gulf of Mannar on 3rd December morning and head for Tamil Nadu coast moving west-southwest. The system may weaken slightly to a cyclonic storm before making the second landfall over Tamil Nadu. It is expected to strike the coast near Tondi- Pamban- Tuticorin axis on 4th December morning and track towards the capital city of Kerala, Thiruvananthapuram. 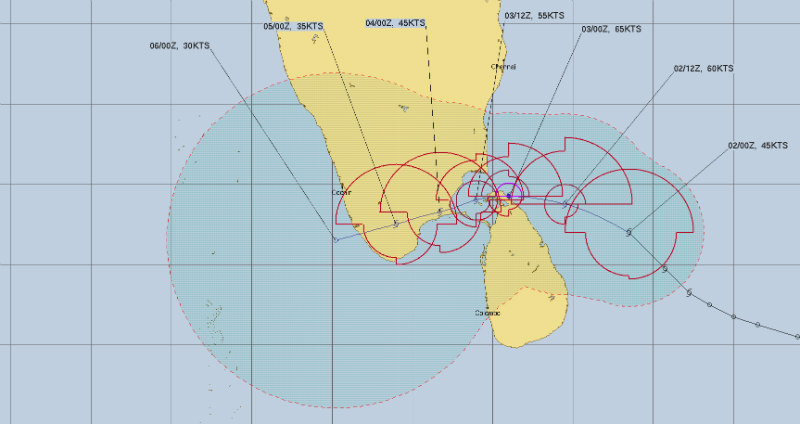 The storm will cause disruption of communication and connectivity. The uprooting of trees and collapse of weak and kutcha structures is quite likely. Evacuation from low lying and vulnerable areas is advised. Clearance of weather activity is expected from 06th December evening onwards.