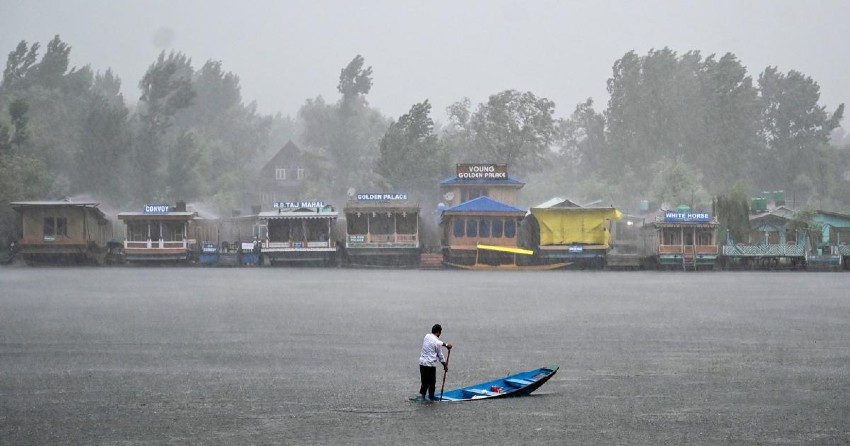 The city of Srinagar has touched nearly 0°C during the last few days. The minimum temperature on 27th and 30th October was recorded at 0.1°C and 0.2°C respectively. It is little early in the season to register such low temperature and is indicative of early arrival of winters. In the absence of any likely western disturbance, the night temperatures are likely to dip further and may reach 0°C or even less in the next few days.

The early drop in temperature may be construed as an early wintery activity with possible snow in the valley. Normally it snows in Srinagar in the second half of December and overshoots to January occasionally as it happened on 29th Jan 2015. The snowfall at Srinagar in November is not very common but exceptions are there as it happened in 2018 when heavy snowfall was there in Kashmir including Srinagar on 03rd November, resulting in closure of the national highway. That incident had happened after a gap of 9 years and so the probability of November snow in Srinagar reduces. The La Nina impact may be witnessed across the hilly states with winters being harsh and early.