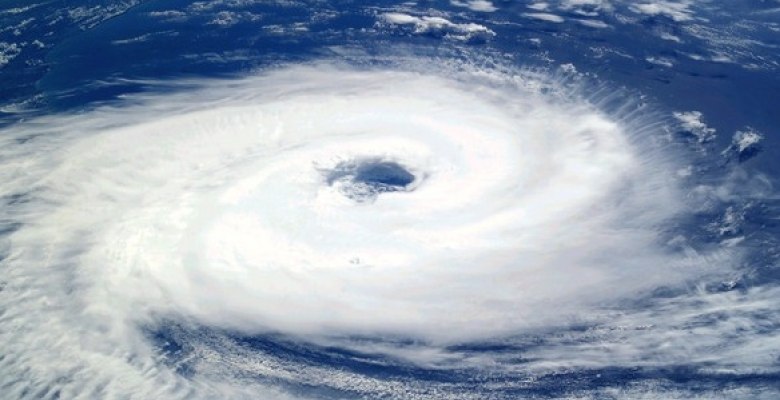 Super cyclone Amphan and Very Severe Storm Nisarga struck either flank of the Indian Coast last year in quick succession. Amphan brewed over the Bay of Bengal between 16th and 20th May 2020 and struck the West Bengal delta region near Bakkhali on 20th May. Close on heels, another storm Nisarga, this time in the Arabian Sea came up on 01st June as depression and intensified to a cyclonic storm on 02nd June. It further strengthened to a severe cyclonic storm on 03rd June and made landfall the same day near Alibag. This weather system had one of the shortest life as cyclones spanning less than 48 hours, but still dangerous enough to inflict heavy damage.

Prior to this, almost a decade ago in 2010, a pair of cyclones had churned in the Indian Seas, roaring simultaneously on either side of the coast. Cyclone Laila came up in the Bay of Bengal, between 17th and 21st May 2010. It was a severe cyclonic storm but weakened a grade lower before crossing the Andhra Pradesh coast near Bapatla. Before Laila could finish its fury, another cyclone Bandu triggered in the Arabian Sea, This storm lasted between 19th and 23rd May 2010. It spared the west coast and veered towards Somalia which is a known trend for Arabian Sea cyclones during pre-monsoon. During the landfall, the storm thrust heavy damage including sinking a ship near the coastline.

After this duo, there was a considerable gap for striking cyclones without the breather and the pair of Amphan and Nisarga took nearly a decade. However, the next pair defied this routine gap. Cyclone Tauktae and Yaas startled the meteorologist to break this jinx and formed the very next year in 2021. This pair ran a relay race handing over the baton with short notice. Extremely Severe Cyclonic Storm Tauktae with a fairly long track across the length of the Arabian Sea lasted between 14th and 19th May 2021. The storm retained its 'eye' for over 48 hours, albeit ragged, made landfall on the 17th May night between Diu and Una. Tauktae was one of the strongest cyclones to make landfall in the Indian state of Gujarat since the 1998 Gujarat cyclone, also called the Kandla Cyclone as it wreaked extensive damage over that port.

The western flank had hardly settled from the fury of cyclone Tauktae, when another storm in quick succession appeared over the north Bay of Bengal on 23rd May. The cyclone rapidly intensified to a severe cyclone and later to a very severe cyclonic storm on 25th May. It made landfall in the broad daylight on 26th May, near Dhamra port, south of Balasore (Odisha).

Truant behavior of the cyclones goes on to prove that these monsters not only defy the track, timelines, and intensity but can also alter the frequency and time interval between the successive storms. Sometimes there is a big rush of these storms in the Indian Seas as happened in 2019, while on few other occasions they remain far and few and give a miss to a season itself. After all the storms have to live to their reputation of being 'unpredictable'.