Study: Heat wave to get worse in the coming decades 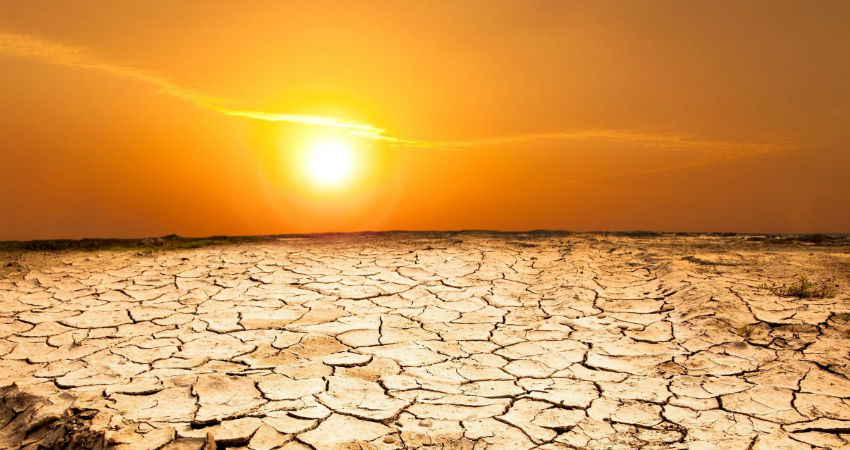 A recent study has found out that the human-caused climate change results in extreme heat during summer days leading to dangerous consequences. When the sun sets, temperatures cool down and day turns into night, the threat to human health aggravates.

According to new research, by 2100, if no steps are taken to curb the heat-trapping gas pollutants, summer days across the Northern Hemisphere around-the-clock may see intense heat.

In the words of Dr. Yang Chen and Dr. Jun Wang, ‘After reeling under extreme heat during the day, people expect a cool night’. This is when the risk to human health multiplies as daytime and nighttime heat in quick succession result in hot extremes.

As per some of the other scientists, the scorching temperatures may make it difficult for humans to adapt to certain conditions questioning human survival.

Both daytime and nighttime temperatures have been on the rise. There have been about 5 more exceptionally hot days in the Northern Hemisphere, and these days are approximately 2.7 degrees Fahrenheit (1.5 degrees Celsius) warmer since the year 1960.

Heat wave is one of the dangerous weather-events which has resulted in more deaths as compared to floods, tornadoes and hurricanes (on an average basis) in the recent past.

Not only the daytime heat poses threat to human health, but the risk also multiplies when combined with high nighttime temperatures.