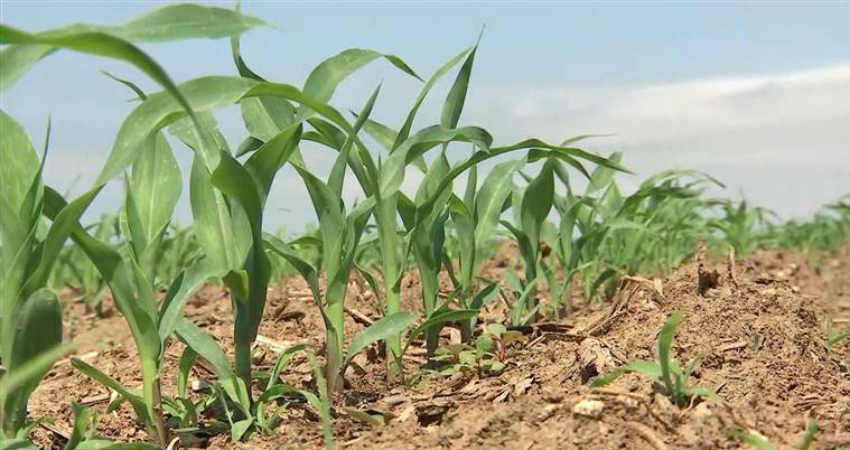 Extreme weather patterns related with heat waves and dry spells are raising the dangers of harvest failures of crucial yields worldwide, for example, wheat, maize and soybeans, as per two studies. This is pushing the world closer to the edge of potential price spikes in food, related social turmoil and shortage of food.

The study said that there is a more prominent possibility that extreme weather can have greater influences in more than one region at one point of time.

Specifically, when the jet stream, takes on all the more undulating and constant wavy shapes, known as  "Rossby waves," extreme weather events will become increasingly popular in more areas including the breadbasket locales of western North America, Western Europe, western Russia, and western Asia, contingent upon the exact jet stream patterns that forms and secures set up.

A key conclusion of one of the examinations is that there is possibility of heat extremes, which will result in decrease of food production and may be possible in many parts. When weather patterns called “wave number 5” and “wave number 7” are present, the probability of heat extremes in these parts increase by a factor of up to 20 for many events. This happens when either of the weather patterns are dominant in the atmosphere.

As per the study, if at least two weeks of summer are spent secured in one of these patterns, crop production on a regional basis could reduce up to 11 percent or 4 percent when the average of the areas affected is calculated.

Low harvests in a single area will be balanced via trade by copious harvests in other parts of the earth. However, new research says there's a genuine plausibility that extreme weather can cut the profitability of many of the world's "breadbasket" regions at once.

Heat waves will become more intense and may cause more damage if at all greenhouse gas emissions are not curbed. By and large, these weather extremes will only get stronger, and the probability that these extremes will happen at the same time will likewise build.

Also, a few studies have indicated that an unnatural weather change might be making the jet stream wavier.

The jet stream study could recommend a path forward for early-warning systems to feature the potential for food supply disturbances before they happen, as opposed to well after they've grown, however significantly more work would should be done to get to that point.