Tanneries in Kanpur closed until next order by Pollution Control Board 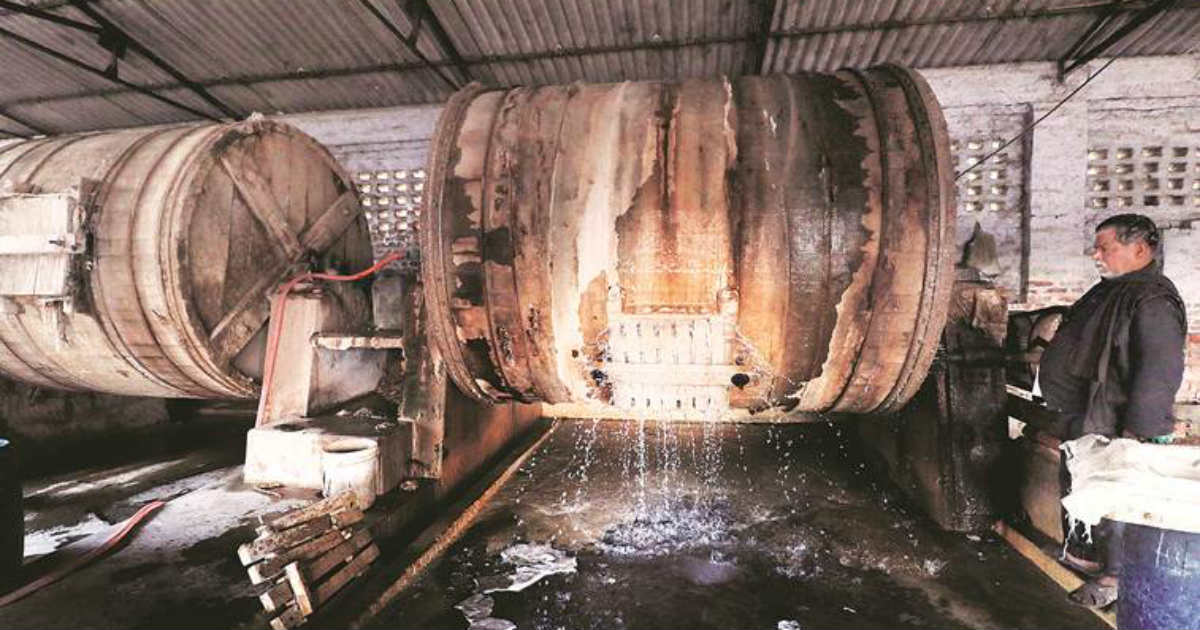 Tanneries in Uttar Pradesh keep making it to the news again and again, with the environment factor related to them.

As of recent development, the Regional Pollution Control Board of Uttar Pradesh (UPPCB) has ordered 248 tanneries in Jajmau area of Kanpur to halt operations from February 19 until further orders. As of now, no particular reason has been assigned.

As a matter of fact, the tanneries remained closed for almost a year on the charge of polluting Ganga. Last year, the closure order was effective from December 15, 2018 to March 15, 2019 to ensure clean water in downstream Ganga river for the Kumbh Mela in Prayagraj (Allahabad). Later, the ban was extended further.

Following which, the tanners were allowed to start production on December 20 last year, for two months only on the terms that they follow the necessary norms and standards fixed by the pollution control board.

Meanwhile, the tannery industry blames state Jal Nigam, which runs the treatment plant, for falling short on its commitment to treat effluents generated by tanneries. As a matter of fact, the leather industry in Kanpur is estimated to be worth Rs 12,000 crore. Kanpur exports goods worth Rs 6,000 crore a year to the Gulf, Europe, China, and Iran, among other markets.