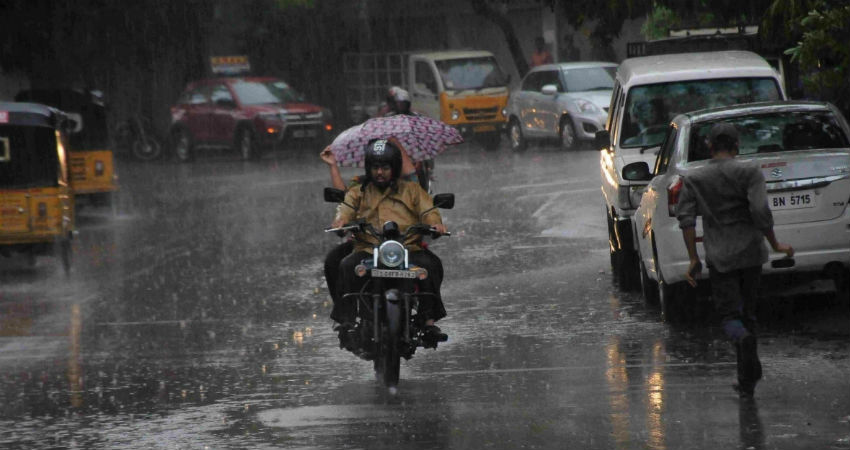 The state of Telangana is in for a prolonged good weather spell extending till the end of the month and even beyond. The region has experienced deluge and has registered more than double the normal rainfall so far. Barring 2 districts (Adilabad & Mancherial) which recoded normal rainfall so far, the rest 31 districts of Telangana have registered excess or large excess during October. The list is topped by Hyderabad (420%) and Malkajgiri a distant second with 317%. Telangana has already received 165.6 mm rainfall against the normal of 92.7 mm for the month of October.

The heaviest downpour was at Hyderabad which surpassed record of more than 100 years by measuring 400 mm rainfall so far against the previous figure of 355.1 mm in October 1916. In the past, there have been occasions of some other cities overtaking these records. Nizamabad measured 528.7 mm against normal of 84 mm in 1995 and another town Ramagundam clocked 539.6 mm against normal of 86 mm in the year 1973. The catastrophic damage the capital city of Hyderabad was due to a weather system moving through and through Telangana on 13th and 14th October.