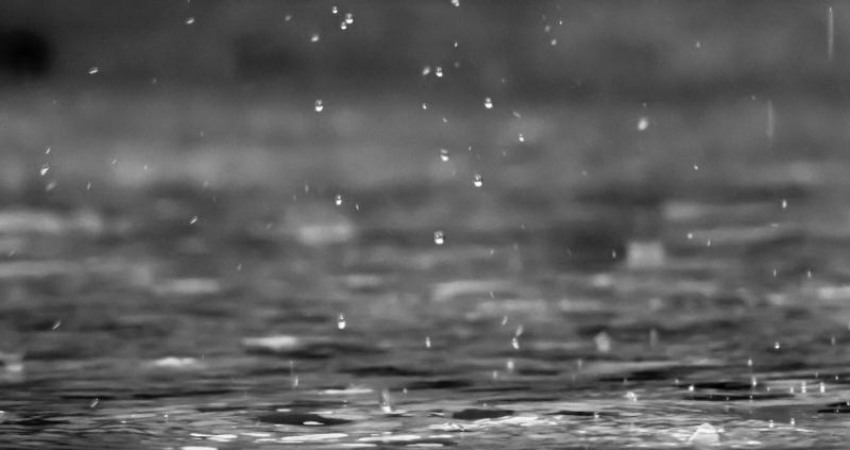 Active Monsoon conditions had been seen for many parts for about a week or so particularly over central parts and Uttar Pradesh. However, now, the Monsoon trough is shifting towards the foothills of the Himalayas due to which the rain belt will also see a shift.

In fact, foothills of Uttarakhand, Northeast India and Bihar along with some pockets along the West Coast will be seeing some good rains. During this time, rains are never seen all along the foothills, but just in pockets.

For the West Coast region, Coastal Karnataka is the region which is a favourable for some good rains. On the Northeastern side, Sikkim, Sub Himalayan West Bengal, Assam and Arunachal Pradesh will be the ones seeing very good rains.

In fact, in the last 24 hours, three digit rains have been reported from many parts of the country.

For the Northeast, the heaviest rainfall was observed in Cherrapunji at 370 mm, followed by Pasighat at 125 mm, and Shillong at 102 mm.

During the next four days, similar pattern of rains will be seen with Assam, Meghalaya, and Arunachal Pradesh seeing hefty showers along with some good rains in a few pockets of Western Ghats.