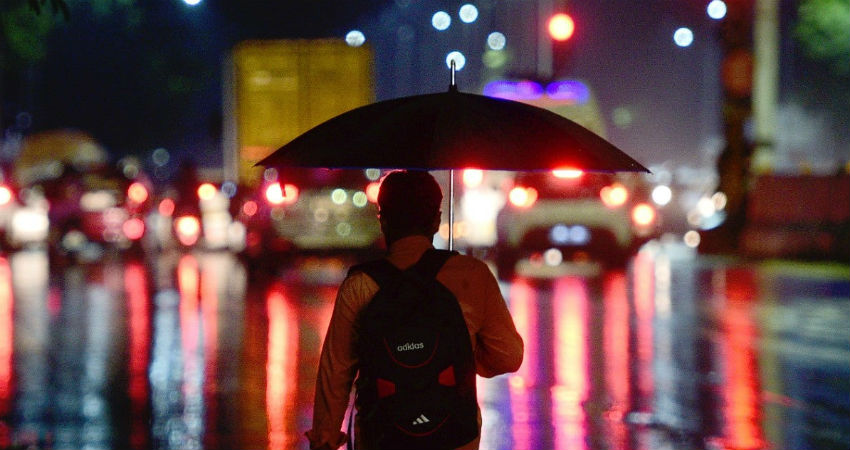 Many parts of Punjab and Haryana have been struck with pre-monsoon activity during the last 24 hours. Rain and thundershowers preceded by dust and squally winds lashed Pathankot, Amritsar, Kapurthala, Ludhiana, Ambala, and Karnal. The national capital of Delhi also had traces of rainfall recorded at Palam and Safdarjung observatory. In continuation with this weather activity, more thunderstorms and dust storms are expected over the next 3 days.

Western disturbance is already marked over Jammu and Kashmir region. Also a cyclonic circulation lies over extreme West Rajasthan and adjoining Pakistan region. This feature is shifting eastward over parts of Haryana and Punjab to trigger afresh scattered rain and thundershowers between 06th and 08th May. This activity will continue after a short break on 09th May and possibly become more intense than the earlier one.

Foothills of Punjab and Haryana will get a bigger share and plains of the Doaba and Malwa region of Punjab will figure amongst the intense weather during these 3 days. Pathankot, Jalandhar, Amritsar, Ropar, Chandigarh, Ambala, Karnal, Yamunanagar, and Panchkula are the favored locations for the upcoming weather activity. Local heat is one of the triggers, most of the convective stormy activity will take place during the late afternoon and evening hours. Gale speed winds are quite likely and may as well range between 60-70kmh. Heatwave will remain abated from the region for the next one week.