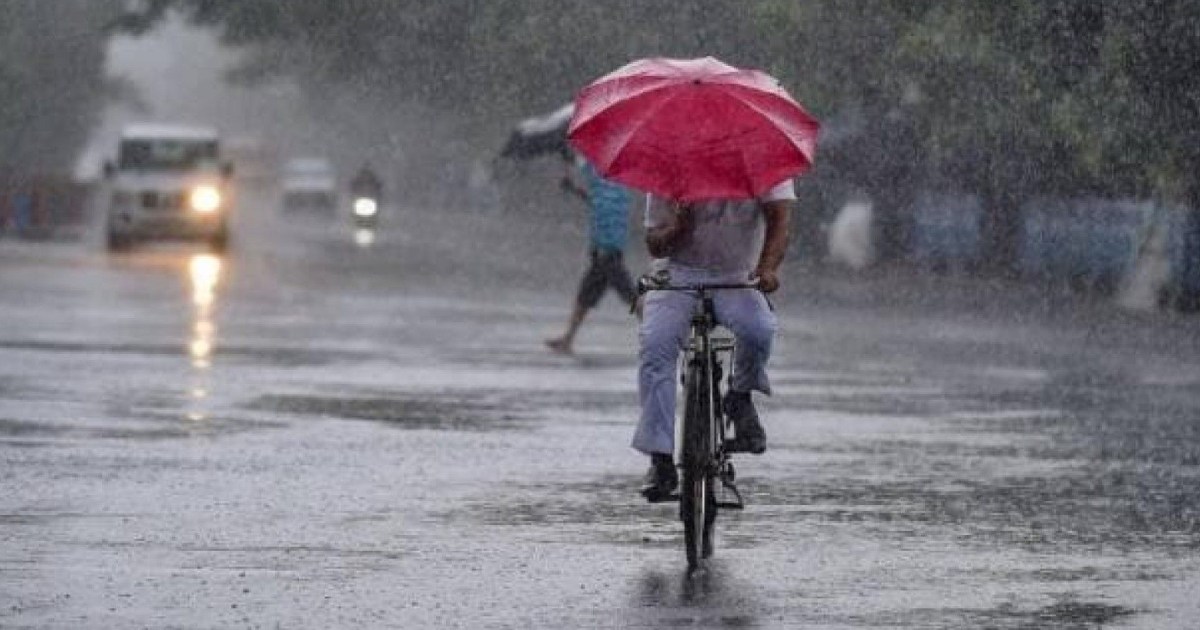 As an effect of the moisture coming from the Bay of Bengal, thunderstorms and heavy rains are likely to prevail in Northeast India by Monday, April 19. Arunachal Pradesh is expected to receive a total rainfall of 100 mm or more during Sunday and Monday.

In the south, Kerala continues to receive thunderstorms over the next five days due to moisture from the Arabian Sea and the Indian Ocean. There is no possibility of the heatwave conditions across India in this period.

Today, heavy rains are likely over Sikkim, Arunachal Pradesh, Assam and Meghalaya at some places. There are forecasts in Arunachal Pradesh, Assam and Meghalaya, West Bengal and Sikkim with widespread rains and thunderstorms. Andaman and Nicobar Islands, Nagaland, Manipur, Mizoram, Tripura and Kerala are expected to witness very widespread thunderstorms.

Tomorrow, there is a possibility of a widespread thunderstorm in Arunachal Pradesh. Assam, Meghalaya, Nagaland, Manipur, Mizoram, Tripura, West Bengal and Sikkim are expected to witness widespread rainfall.