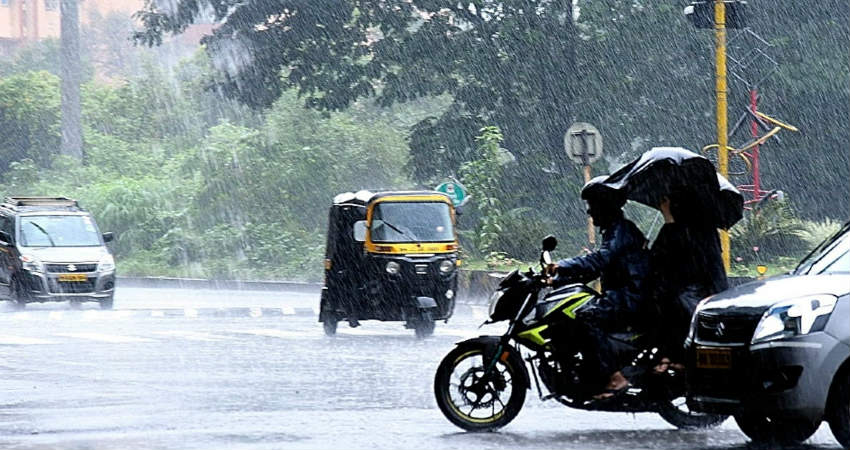 The spring season remains almost dry for most parts of the country. But this year, we expect unseasonal rain to occur over Madhya Pradesh, Chhattisgarh, parts of Odisha, Jharkhand, Maharashtra, parts of Telangana, interior Karnataka and Tamil Nadu in the latter part of February. Between February 16 and 20, scattered rain and thundershower activities are expected over these states. These rainfall activities should not be treated as pre-monsoon showers. Reason for these rain activities is the formation of a cyclonic circulation over east Madhya Pradesh, Chhattisgarh contagion, and Vidarbha region. As well as the formation of a trough from this circulation to south Tamil Nadu across Telangana and interior Karnataka. Moisture feed will be available from the Bay of Bengal and the Arabian Sea in form of south-easterly and south-westerly winds.

Pre-monsoon rains usually intensify in the month of April and May and continue until mid-June due to intense heating of landmass. Tomorrow rain activities are also common over Northwest pains during this time. In East India, violent thundershowers and thunderstorms known as call Baisakhi are also common during these months.