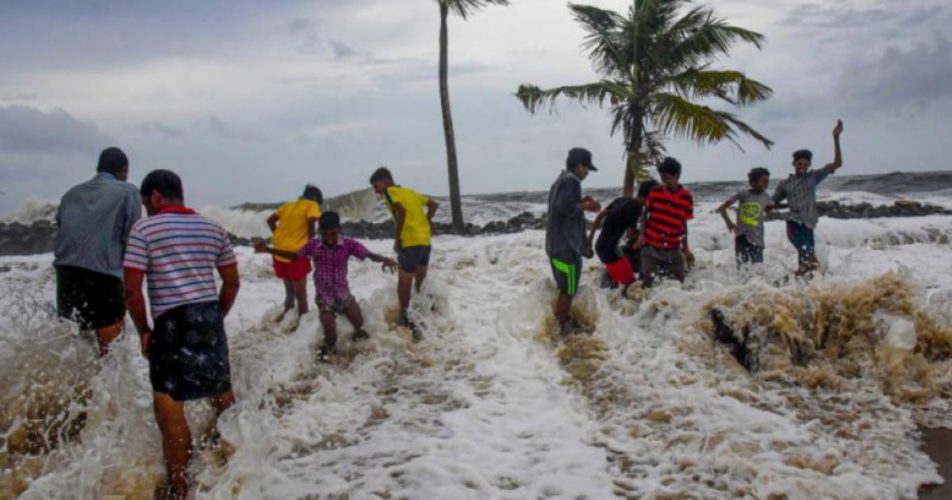 Monsoon doesn’t seem to be taking an early exit from India this year. Just at the beginning of this week, a weather system over the country had intensified and transformed into Cyclone Hikaa while moving towards Oman.

The Northeast Arabian Sea has been quite an active pocket since the last few days. Yet another weather system seems to be forming over the region any time soon.

At present, a Cyclonic Circulation can be marked off South Maharashtra coast in East-central Arabian Sea. This system is likely to shift over Northeast parts of Arabian Sea in the next 24 hours. Thereafter the system will prevail over the same location for the next 48 hours.

The conditions are quite likely for it to transform into a Low Pressure Area soon after. This is when, fairly widespread Monsoon activity will lash entire Gujarat, Konkan and Goa, West Madhya Pradesh and some parts of Southeast Rajasthan. The rains will be mainly moderate in intensity and will affect isolated places. Also, strong winds are likely to blow over the coastal regions.

These rains are likely to continue with the same intensity for the next three to four days before turning lighter. Unlike previous systems, this activity will however not accentuate further while maintaining its hold over the region.

These brewing systems are the reason why the withdrawal of Monsoon is still on hold over the Indian mainland.