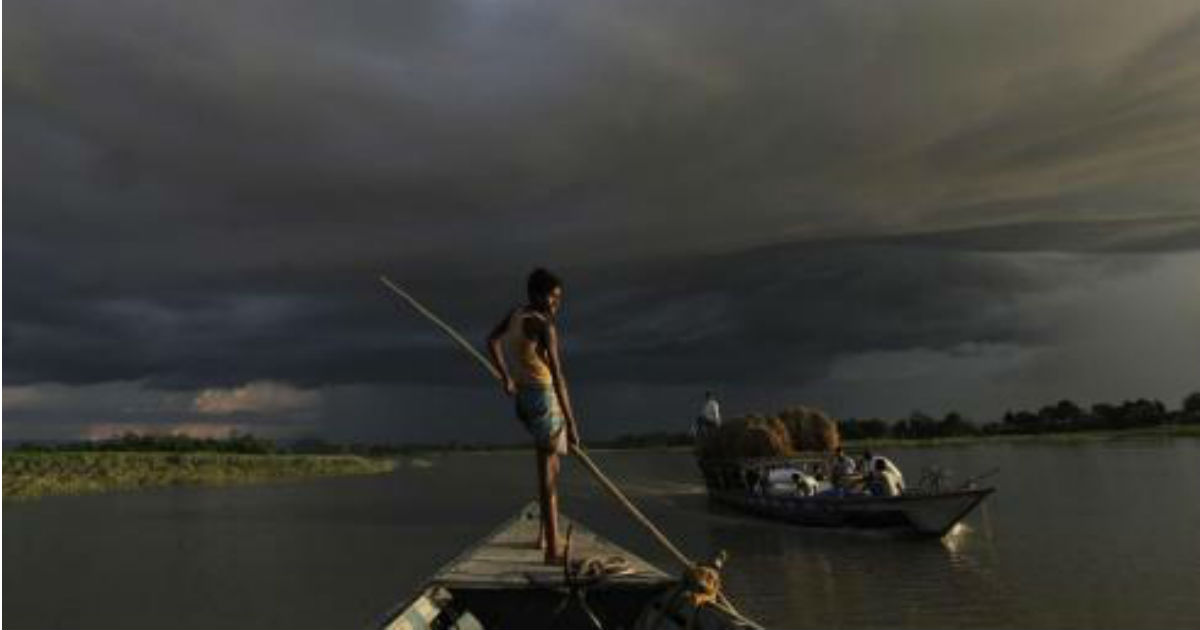 A prolonged dry spell was continuing in the eastern parts of the country for the last many days. However, due to the formation of a Confluence Zone, scattered light rains have occurred over parts of Jharkhand, Gangetic West Bengal and Odisha during the last 24 hours.

These rains can be considered as ‘unseasonal’ as the weather remains almost dry in these states during the month of January.

The cyclone period which extends from April to December is now over for East India. The region receives rain only due to the formation of a weather system in the Bay of Bengal, which is quite rare for the month of January. This time, an even rarer Confluence Zone has triggered these rains.

Now, we expect the weather to become dry in East India once again.

Due to humid winds from the Bay of Bengal as well as cloud cover, the minimum temperature in most parts of West Bengal, Coastal Odisha, Bihar and Jharkhand have increased by 2 to 4 degrees Celsius during the last 24 hours. However, we expect the minimum temperature to fall further in East Uttar Pradesh, Bihar and Jharkhand due to the commencement of northwesterly dry winds in the region.