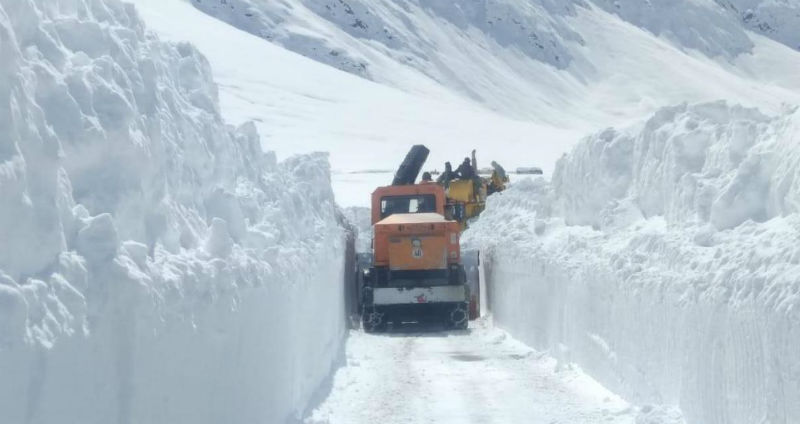 Srinagar mostly remains sub-zero in the month of January and true to this reputation, first 2 weeks have gone the similar way. Against the average monthly minimum temperature of -2.1°C, the city has plunged to -3.1°C during the first fortnight. There are no signs of getting the guards lowered for the next 3-4 days.

Harsh Chillai Kalan remains till 31st January and will be followed by 20 days of Chillai Khurd and 10 days of Chillai Bache. Entire Kashmir valley continues to freeze under severe cold wave conditions. Kargil at -20°C and Skardu registering -16°C are promising signs of harsh and extended winter for the region. Dal Lake remains frozen and black ice formation due to sub-zero temperature has made the roads slippery and dangerous. Taps have frozen and water pipes cracked announcing hardships for a common man. Weather is not going to show any mercy and people with fait accompli have to live with punishing cold.

Weather update and forecast for January 16 across India