Winter chill to grip Jammu and Kashmir, Himachal Pradesh and Uttarakhand with prolonged spell of rain and snow this week 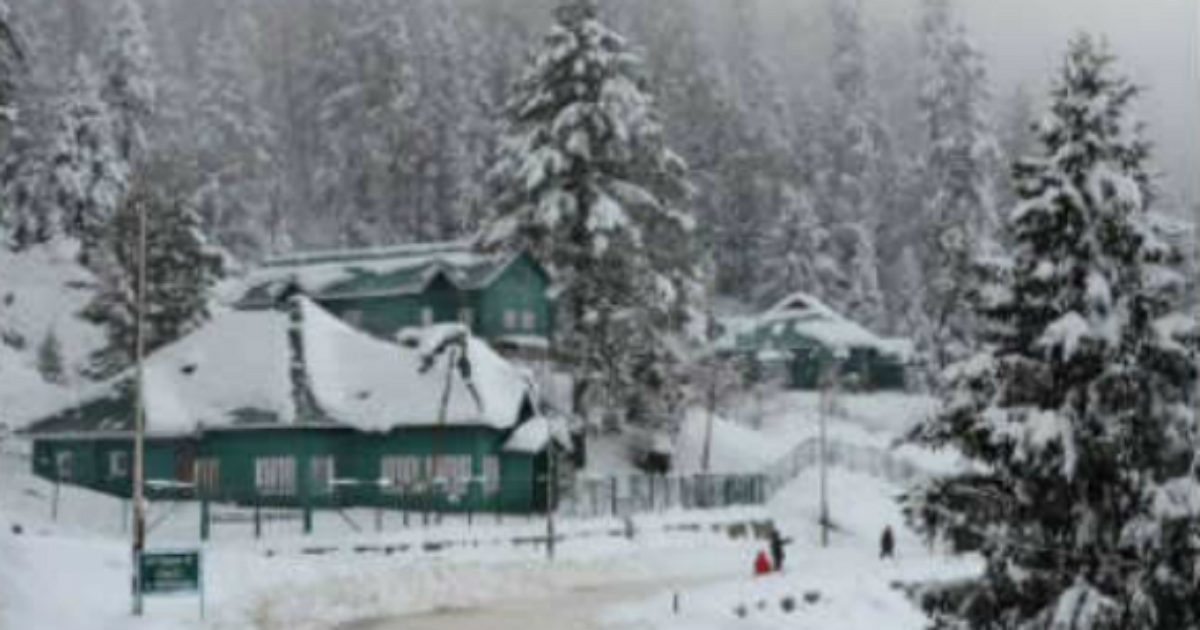 At present, the Western Disturbance is marked over North Pakistan and adjoining areas and would be reaching Jammu and Kashmir by tomorrow. However, this systems would not be very strong and thus, snowfall would be confined to upper reaches of the hilly region such as Pahalgam, Gulmarg, Rohtang pass, Kufri, Badrinath, and Kedarnath. Meanwhile, rains would be widespread to the tune of light to moderate.

Just after a short break, another Western Disturbance would be approaching Jammu and Kashmir by November 14. As per weathermen, the system would be much stronger than the earlier one and would be instrumental in bringing snowfall over the lower reaches as well. Intensity of rains would also be more as compared to previous one.

On November 14-15, rain and snow would be lashing several parts of the hilly region. Places such as Pahalgam, Gulmarg, Srinagar, Qazigund, Kalpa, Kufri, Manali, Kullu, Rohtang, Badrinath, and Kedarnath all stand a fair chance of rain and snow.

In wake of these weather activities, day temperatures would reduce significantly, with maximum temperatures slipping into single digit category. Some places might also come under the ambit of cold wave on account of chilly weather conditions.

However, both the systems together also would not be as strong as the previous Western Disturbance. Last week, an active Western Disturbance had given fairly widespread moderate to heavy snowfall all across Jammu and Kashmir, Himachal Pradesh and Uttarakhand. Though rain and snow are not uncommon during this time of the year, but such heavy fall was little early in the season.