Winters knocking the doors, to grip Northwest India by next week 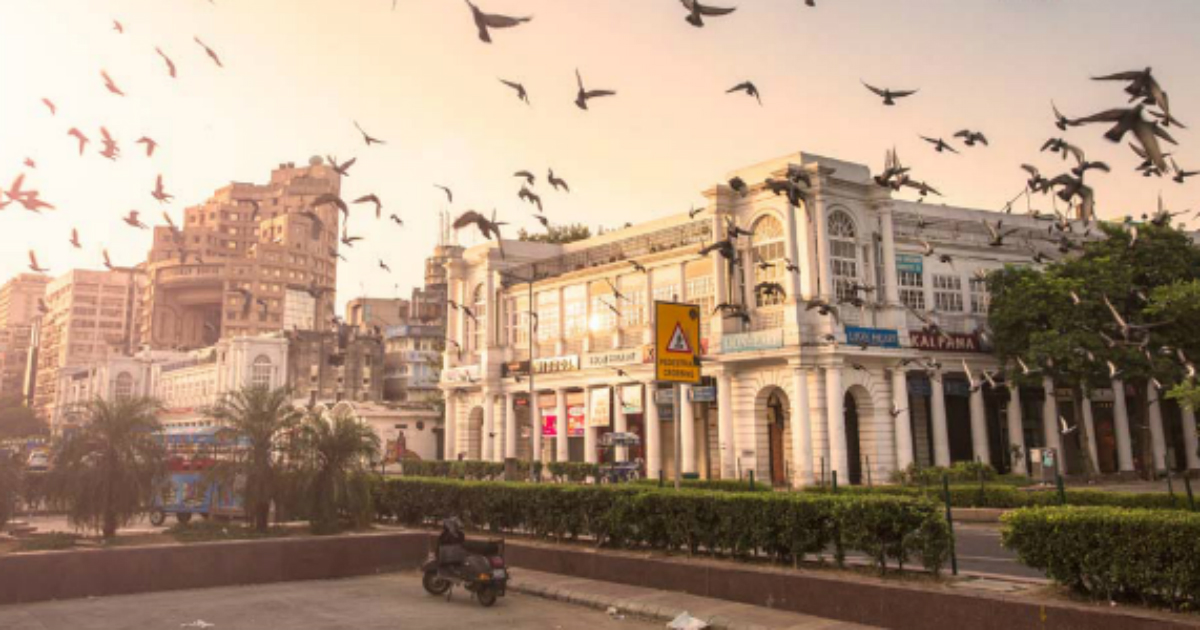 Winter season is all set to kick start and take entire northwestern plains under its grip very soon. Night temperatures have already taken a dip and are already settling below 15 degree Celsius over some parts of Punjab and Haryana. One can feel the nip in the air during the night and early morning hours. Meanwhile, days have been fairly pleasant with maximum temperatures settling in mid-20s.

According to Skymet Weather, winters would be now be increasing its ambit very soon. We are expecting two back to back Western Disturbances affecting Jammu and Kashmir, triggering rain and snow over the hilly region from November 12-15. The system would also induce a cyclonic circulation over the Central Pakistan and adjoining West Rajasthan. With this, foothills of Punjab and Haryana are also likely to witness some rain activities during this time.

In wake of these weather systems, cold and dry northwesterly winds would be replaced with humid winds. As a result, night temperatures might witness a rise in the next 2-3 days.

However, after the passage of these Western Disturbances, wind pattern would again change. This time, these northwesterly winds would be blowing from snow capped Himalayas, which would be very chilly. Thus, there would be significant drop in the night temperatures across the northwestern plains of Punjab, Haryana, Rajasthan and Delhi-NCR after November 17. In fact, minimum temperatures would be then settling in single digit, particularly in the foothills of the plains.

Gradually, the day maximums would also start reducing and days would be extremely pleasant. However, nights would be cold.