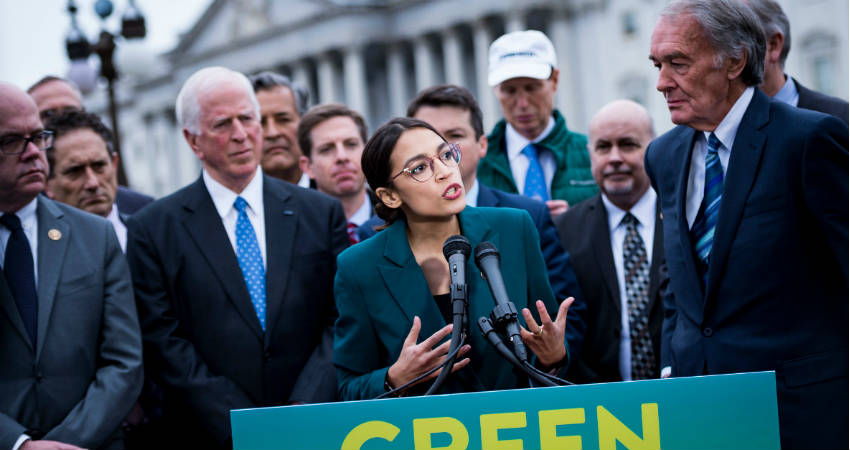 A bid to cut the European Union’s greenhouse gas emissions to nearly zero by 2050 flopped at a key summit in Brussels as it has come out as a big disappointment to environmentalists.

The European Council released its final conclusions by mentioning that despite supporting the 2050 goal, one-member state at this stage cannot commit to implementing this objective as far as it is concerned. Also, the European Council will come back to this in June 2020.

The outcome in Brussels signaled a tough road ahead to secure commitments on climate action not only from European nations but from other big polluters as well.

Unanimous endorsement of the 2050 goal by the European Council set the stage for a green transformation in Europe and encouraged changes across other parts of the world.

Had the goal been passed unanimously, Europe would have become the biggest economic federation yet to set a goal of becoming carbon neutral by 2050. This means that it would have nearly eliminated planet-heating pollution from burning fossil fuels and drawn down any remaining carbon it releases.

The United Nations climate conference in Madrid will end today on December 13th, where activists and delegates will push the countries to up their commitments by reducing carbon emissions under the Paris climate accord.

The targets set out in the Green Deal are aspirational, and the policy package is light on details.