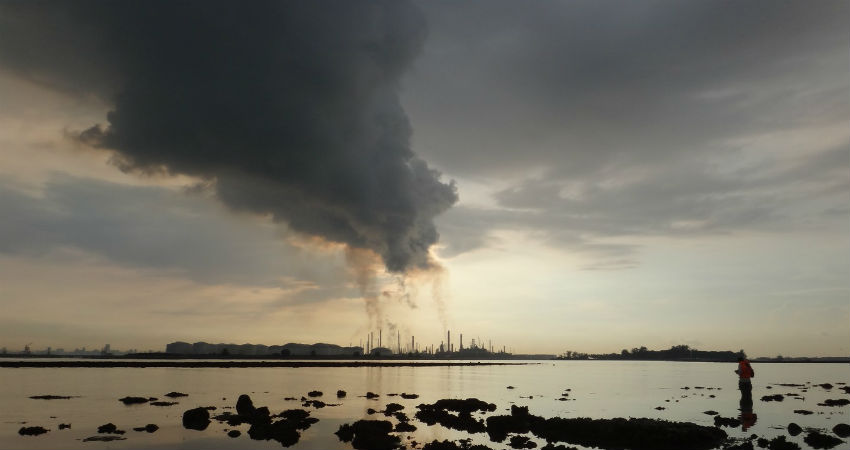 There is a need of introducing carbon taxes by governments of the world, hold plans for starting up new coal plants along with even close a few ones that still exist if Pacific damage is to be limited from Climate Change, said the UN secretary general, Antonio Guteress on his visit to the Pacific.

On this trip of Pacific, the UN secretary will visit Vanuatu, one of the few countries which is very vulnerable to Climate Change. He will also visit Tuvalu which remains at risk of sinking under the rising sea levels.

Guteress mentioned that sea-level rise in the Pacific countries is four times more as compared to the global average and is a big threat to some island regions.

He also said his message to the various governments of the world from the Pacific is as clear as it can be. Firstly, they need to shift taxes from the salaries to carbon. They need to tax pollution, instead of people. Secondly, they definitely need to stop subsidising fossil fuels.

The money from taxpayers does need to be increasing hurricanes, droughts, heat waves, melting the glaciers as well as bleaching corals. Lastly, they need to stop building newer coal plants by the year 2020Taxpayer money should not be used to boost hurricanes, spread drought and heatwaves, melt glaciers, and bleach corals.

He also mentioned that women need to be active participants in the decision making in terms of Climate Change as it does affect women the most. He explained the example of the effect that salinisation of food crops has on both pregnant women and the health of newborns.