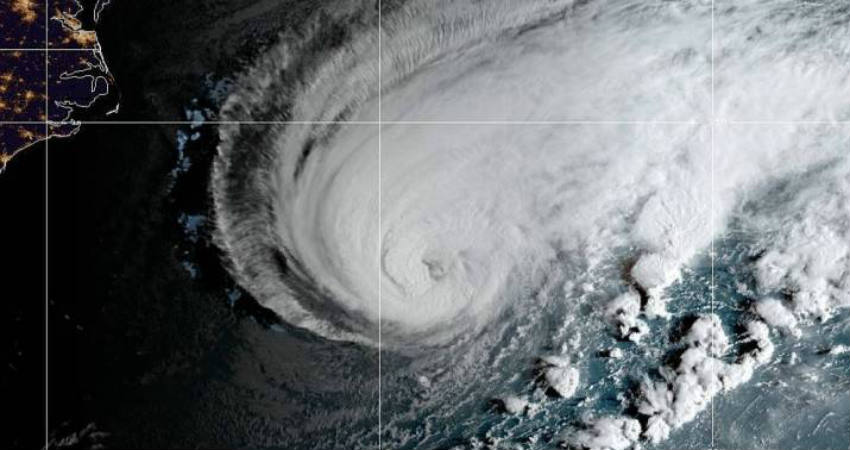 The Category 3 Hurricane's 120 mph winds have wreaked havoc, leaving at least 80% of the island, including 27,000 individuals, without power.

As per the National Hurricane Center, Humberto won't be a hurricane any longer. It's required to weaken soon and become a post-tropical Cyclone by Friday.

By early Thursday, all alerts for Bermuda were dismissed as Humberto stirred around 195 miles north upper east of Bermuda.

After the tropical storm's swipe at the island, the Bermuda Fire and Rescue Service announced 17 minor occurrences including gas releases, nine restorative episodes and three fires which were not that serious.

Bermuda very rarely sees Hurricanes as huge and incredible as Humberto. Just 21 storms have gone inside 100 miles of the Atlantic Ocean over the previous century, with Hurricane Gonzalo in 2014 being the last to make landfall there.

As per the latest maps, remnants of the storm will track towards the UK into next week, bringing in torrential rain and fierce winds.

Bermuda is still feeling the effects of the hurricane, with powerful storm surges and swells impacting the island as Humberto passed by.