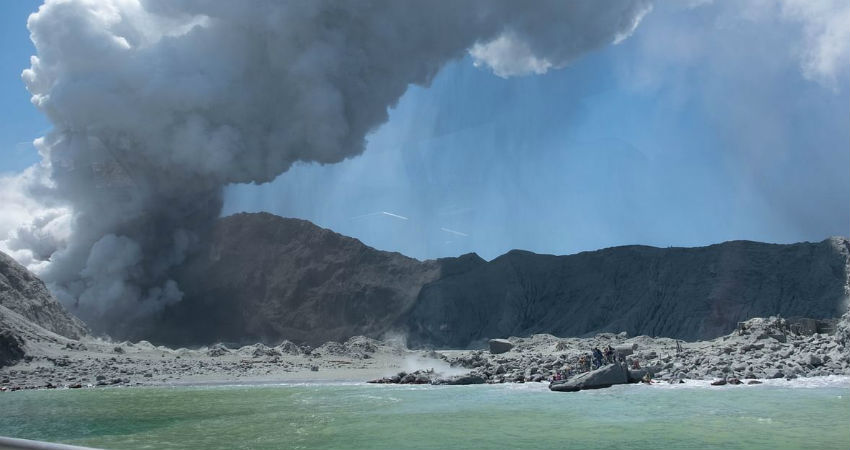 New Zealand sits on the Pacific ‘ring of fire’, it is the most seismically and volcanically active zone in the world.

A massive plume of smoke erupted into the blue sky. A boat land of tourists who had been standing at the crater just 20 minutes earlier the incident scene watched in surprise a horrible sight. Until now police have confirmed five deaths in the White Island volcanic eruption.

The eruption occurred about 2:11 pm local time, 48km off the coast of the Bay of Plenty, on the north island. Whakaari / White Island is New Zealand’s most active cone volcano and is a popular tourist destination and scientific research site. It last experienced a short-lived eruption in 2016.

The New Zealand police officers are “urgently” working to confirm the exact number of those who have died, in addition to the five already known to be dead. The military will deploy drones at first light to assess the situation.