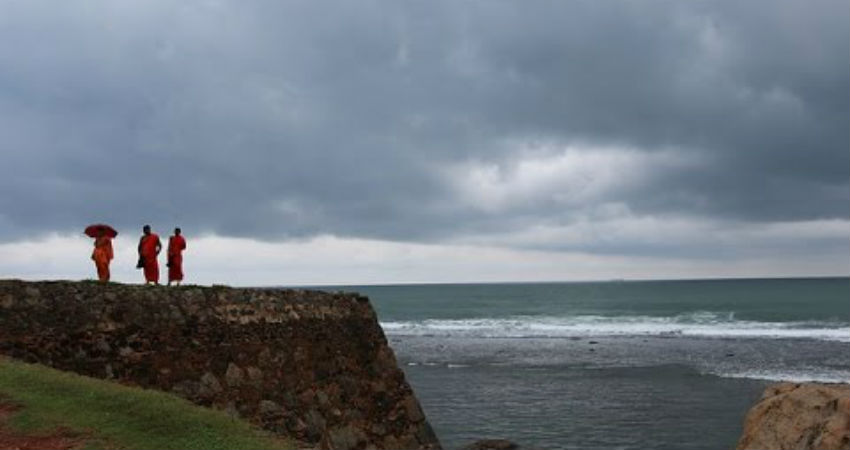 The much talked about Low Pressure Area is brewing in the Bay of Bengal and Sri Lanka is all set to see some rains due to the system. The system is currently positioned over the Southeast Bay of Bengal and adjoining Equatorial Indian Ocean. Moreover, the low seems to be intensifying, and is showing good signs of further intensification.

However, after the formation into Cyclone Fani, it is likely to follow a northwestward track. This is when the system will be in proximity of Sri Lanka. However, despite being far away from the system currently, rain and thundershowers may be seen in parts of Sri Lanka today onward.

The intensity of these showers may not be that much until April 27. However, when the system does become a Cyclone and moves in proximity of east coast of Sri Lanka including Batticaloa, Trincomalee, rains may pick up pace. Sri Lanka will not be directly affected as the storm will not move through and through the nation.

However, some rains will continue over the nation for at least a week from now on. Potential Cyclone Fani is a slow moving one, due to which rainfall in Sri Lanka may get prolonged. Strong gusty winds will also be seen in parts with showers being heavy in some parts of the nation.