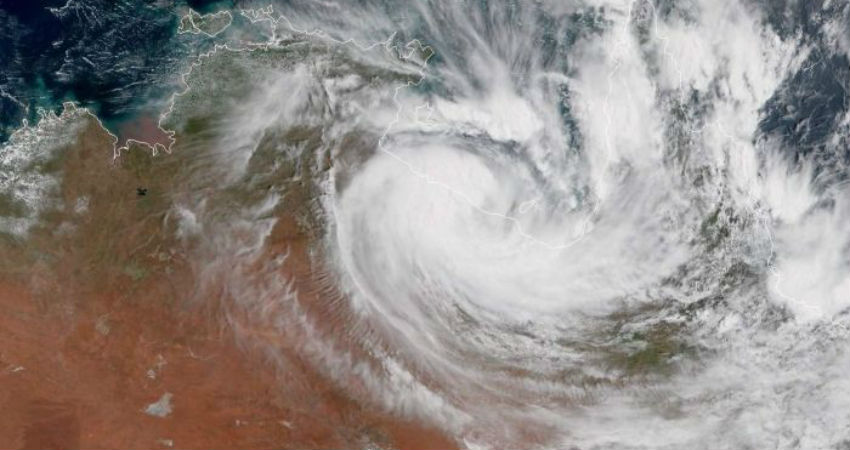 Tropical Cyclone Esther has finally hit very close to the Queensland-Northern Territory border. The Cat 1 storm has made landfall close to Mornington Island in the Gulf of Carpentaria today.

The system is a slow moving one and is expected to move to the Northern Territory and become a depression, as per BoM. Gale force winds are lashing the Gulf of Carpentaria coast. These winds will affect Port McArthur right from Karumba to Normanton on the Queensland border.

Residents who are in those areas are asked to stay inside. There were chances of the storm becoming a Cat 2 storm, but those possibilities were reduced.

The fear of widespread and prolonged heavy rainfall has reduced now, however, isolated pockets may see some heavy showers along with thunderstorms.

High tides may be seen around the south-western coastal parts of Gulf of Carpentaria over the next two days. A little bit of flooding may be seen in low-lying coastal areas.

There is another storm coming up, which has been called Storm 20. 20 is west of Storm Esther and is moving along the coastline, however, it is keeping a safe distance. The storm may become a Cat 1 and will have no direct impact.