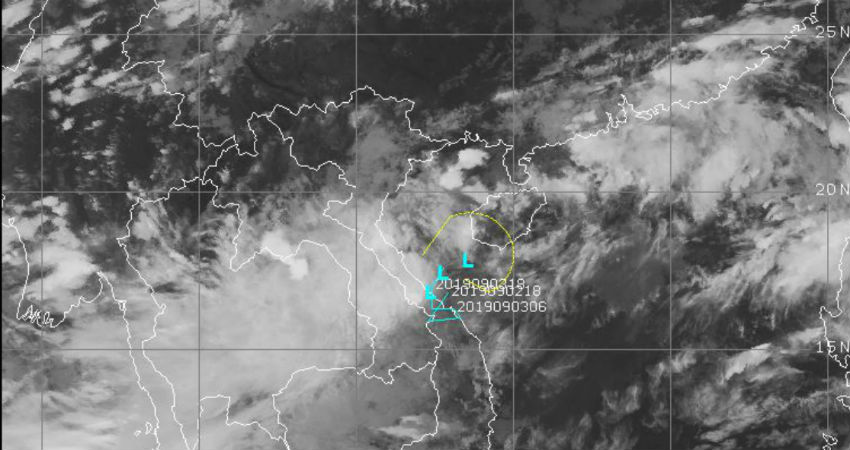 Tropical Storm Kajiki, which formed over the South China Sea, will continue to bring downpours and the risk for flooding to parts of Vietnam will be seen till Thursday.

The experts have to say that storm Kajiki is not expected to strengthen as it slowly tracks northeastward into Thursday, limiting the threat for damaging winds but bringing daily downpours to parts of Laos and Vietnam.

Vietnam has been impacted by Kajiki with torrential rainfall reported in north-central parts of the country.

The hardest-hit locations include Ha Tinh and Vinh, where 150-300 mm (6-12 inches) of rain has fallen since Sunday.

Flooding rainfall is also possible across central and southern Laos and northeast Cambodia into Thursday.

The risk for flooding downpours will shift eastward into extreme southern China into Friday and Saturday, especially across Hainan. The downpours, though, should not be as widespread as they have been across Vietnam and Laos

Typhoon Lingling is forecast to track northward through Japan's Ryukyu Islands into Friday with strong winds and heavy rainfall.

Lingling brought downpours to parts of Luzon earlier this week. However, the region will avoid any damaging winds or widespread flooding from the tropical threat.

Taiwan is also forecast to avoid the most significant impacts from Lingling; however, localized flooding will be possible as downpours will be scattered across the island into Friday.