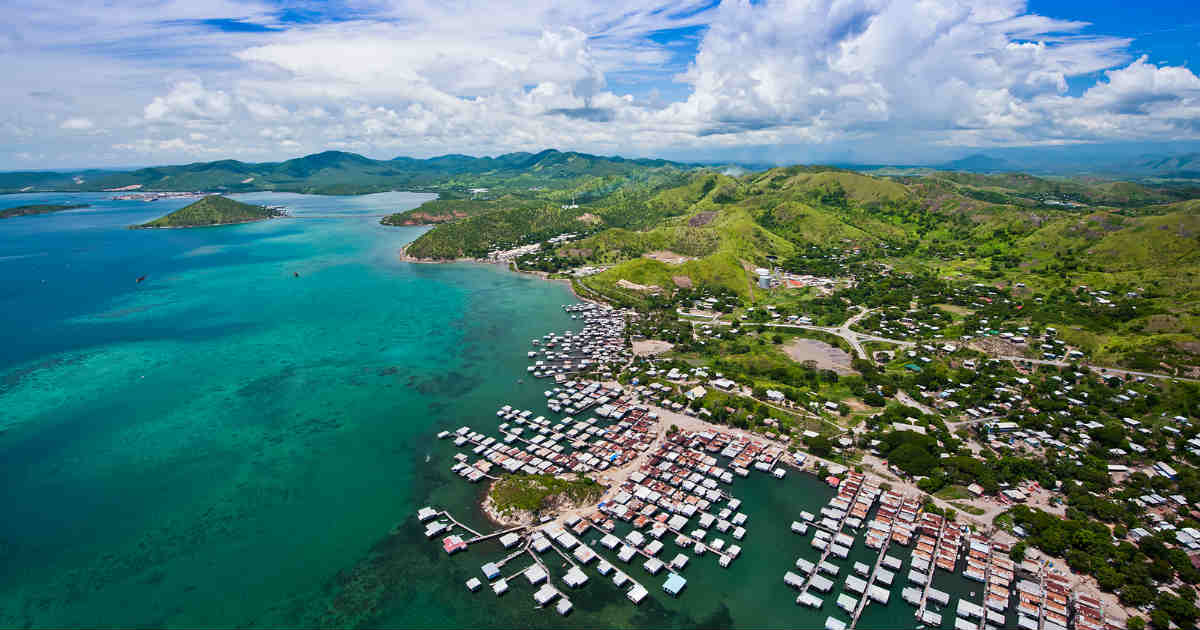 Late of Tuesday, a powerful offshore earthquake hit Papua New Guinea's remote New Britain island. As per USGS, the quake hit around 50 kilometers off the island's north coast at a depth of around 10 km just before 11 pm on May 14.

The 7.5 magnitude quake primarily triggered a tsunami warning. The Pacific Tsunami Warning Centre warned that remarkably large waves could reach Japan, Taiwan, the Philippines and Indonesia, however it later said the tsunami risk had passed.

Papua New Guinea's Disaster Management Office said villagers on islands closer to the epicenter and on the west coast of neighboring New Ireland island reported the ocean withdrawing, but no destructive waves or casualties.

Poor communications infrastructure, lack of roads and rough terrain makes it difficult to evaluate the full scale of a natural disaster in Papua New Guinea.

Earthquakes are common in Papua New Guinea, which is situated on the "Pacific Ring of Fire," a hotspot of seismic activity. It is still recovering from a 7.5 quake that hit some 900 km to the west in February 2018, killing at least 100 people.