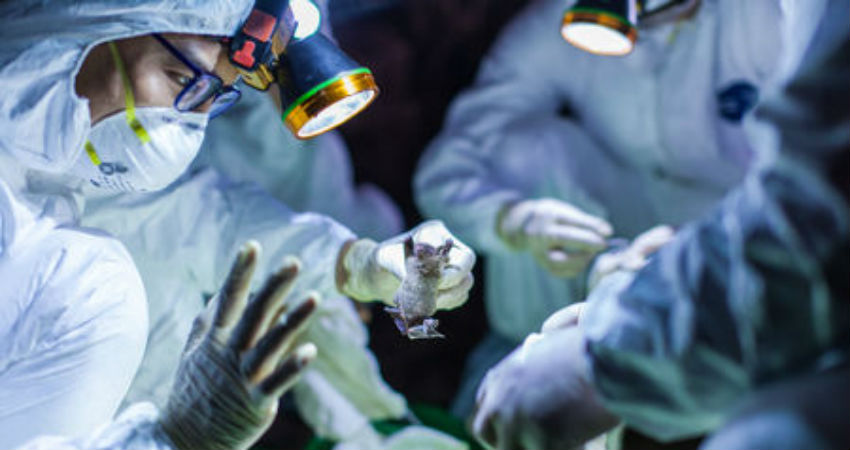 As Coronavirus continues to spread like a wildfire, the Kolkata airport saw two suspected cases during the thermal screening. Along with this, a passenger at a Bangkok to Delhi Spice Jet was also suspected of the infection at Delhi Airport.

The passengers at the Kolkata Airport came from Bangkok and have now been placed in isolated at the Beliaghata ID Hospital. The death toll from the coronavirus has now reached four figures and the number of confirmed cases has now come close to 50,000.

The World Health Organization has declared the coronavirus a global epidemic and asked governments across the globe to prepare for outbreak control if the disease spreads in other countries.

In fact, restrictions on foreigners have also been imposed in India wherein foreigners who have visited China on or after January 15, will not be able to enter India. The situation is being monitored wherein over 2 lakh people have been screened at 12 airports and 65 ports in India.