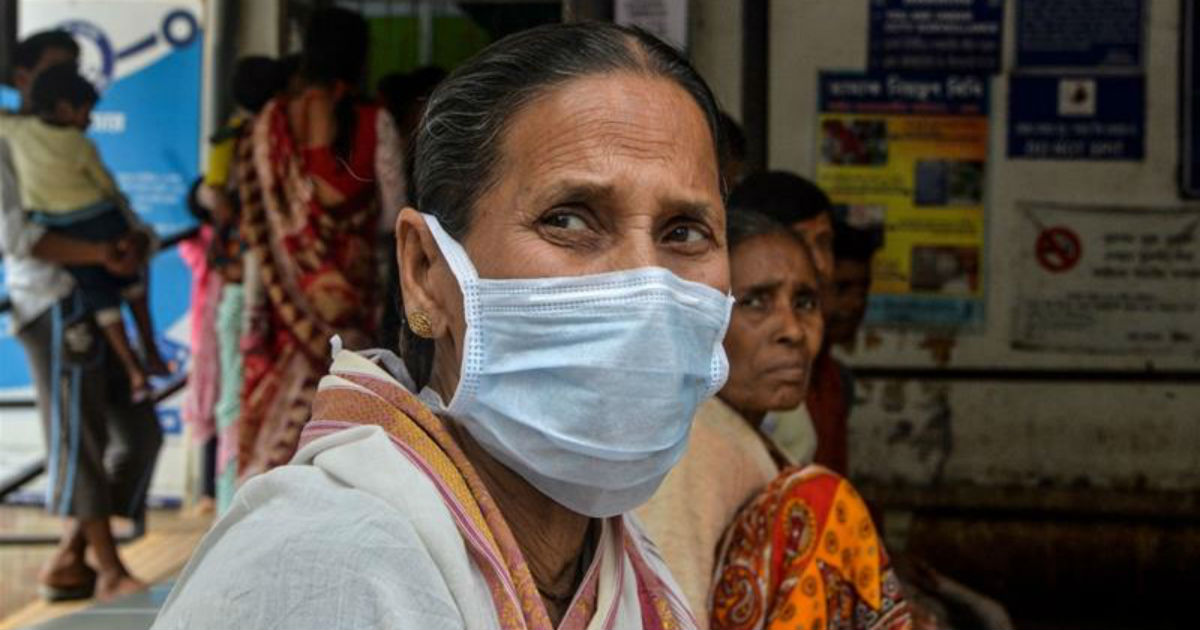 Pre-monsoon showers over the first fortnight of March have been hefty. While, Central India saw a huge surplus rain of 240 %, rains have been 125% excess in Northwest India. Soggy weather conditions on account of heavy rains accompanied with strong winds and hailstorms has damaged crop in Punjab, Haryana, Rajasthan and Uttar Pradesh. The most recent damage was on March 12th & 13th wherein adverse weather affected Rabi crops like wheat, masoor, jowar, mustard, peas etc. As per experts, the production loss in case of wheat could be to the tune of 2 %.

In the preceding week, the weather activity was mostly confined to central and eastern parts of the country. Already hit by the market slowdown due to COVID-19, farmers in Maharashtra have received another blow with hailstorm and rains affecting grape, pomegranate, banana, orange and Mosambi orchards. Tracts of wheat and Bajra have been destroyed in Aurangabad region. All 8 districts in Marathwada region have been hit by unseasonal rains and immense damage has been endured by Rabi crop. The states of Chhattisgarh, Odisha and parts of Madhya Pradesh have also been lashed with heavy downpour accompanied with strong winds and hail, affecting the standing crops. State of Gujarat and West Rajasthan became extremely hot in the second half with day temperature over 38 degrees Celsius at many places. The financial capital Mumbai scored a hattrick of 37-degree Celsius. On 18th March, Delhi finally breeched 30-degree Celsius mark after a gap of 4 months.

Even as farmers are facing significant damage to their crops, the country is busy fighting the spread of coronavirus. Serious efforts are ongoing to contain the pandemic at Stage II itself in India. However, stage III, if reached, could lead to a chaotic scenario. The total number of global coronavirus cases has sharply risen to 338724 and in India, the figure has also mounted to 396 (as of March 23, 10:30 am). Effective vaccine if any, is still about 12 months away. The entry of all passengers to India from Turkey, the U.K. and European Union has been banned since March 18th. Visitors from Gulf countries have also been curtailed. Arrivals from East Asian countries is already restricted. All international commercial flights have been stopped from 22nd March to 31st March. With all this, the travel sector is facing a meltdown. Fear of most airlines going bankrupt very soon is quite genuine. Pandemic driven economy is making survival difficult across corporate sectors. Next 10 days seem very crucial towards make or break for the disease control.

The week commencing March 23rd will witness increased weather activity over central and northern parts of the country. The benign state of Gujarat will also witness unseasonal rains.

This week is going to be somewhat wet for most parts of North India. The hilly states will see rain and snow for almost entire week, but with an increased intensity on March 23, 24 and again on 27 and 28. While the state of Rajasthan will witness prolonged spell throughout this week, but the weather activity will be more intense on 26th and 27th. Punjab, Haryana, Delhi and West Uttar Pradesh will witness patchy rains during the week. However, these will become fairly widespread on 27th and 28th of March. Isolated hailstorm activity cannot be ruled out at a few places. With this, the rising trend of day temperatures is likely to get suppressed.

Unlike the preceding one, during this week the eastern parts are likely to be relieved of any malignant weather activity. Windy days with rising temperatures is going to usher in a summery touch for the entire region. Arunachal Pradesh and upper Assam are likely to experience rain and thundershowers during the week.

Most parts of Central India will witness unseasonal weather activity during the week. In continuation with the adverse weather activity of Maharashtra last week, Madhya Maharashtra, Marathwada and Vidarbha will experience stormy weather with hail and strong winds between March 24 and 27. Madhya Pradesh, Chhattisgarh and Odisha will also receive rains and thundershowers on March 28 and 29. The state of Gujarat, braving heat for the last few days is now very likely to witness untimely rains and thundershowers between March 24 and 27.

The Southern parts of the country are facing a marginal deficit of pre-monsoon showers. This week does not look very promising either. Only Kerala, South Interior Karnataka and northern parts of Telangana are the likely recipients of heat trigger pre-monsoon activity. The other parts will stay dormant albeit the rising trend of day temperatures.

Delhi NCR lies at the outer peripherals of weather activity this week. However, it still stands a chance of rain and thundershowers on March 24 and 25 and again on March 27 and 28. Chances of second spell are brighter than the former. The day and night temperatures are likely to stay between 30-32, 18-20 degree Celsius respectively.

Partly cloudy sky with sultry conditions are likely throughout the week. The maximum and minimum temperatures will stay at 35 and 25 degrees respectively.

Footnote– The month of March is likely to end with a huge surplus of rains. Central parts are going to lead the table and Northwest India is going to be a distant second.