Reading between the lines of the IMD Monsoon update, Skymet MD Jatin Singh 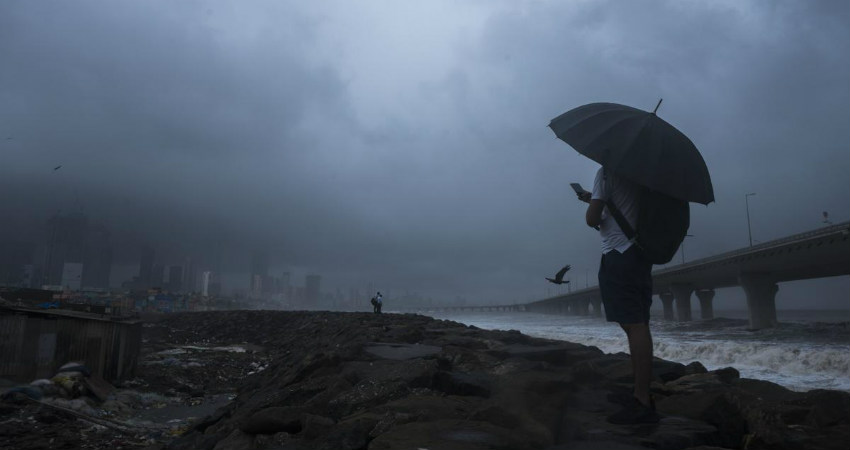 On 15 April 2019, IMD released its Long Range Forecast of the Southwest Monsoon Season. Quantitatively the seasonal rainfall was predicted at 96% of the Long Period Average (LPA) with a model error of +/- 5%. The LPA for the country as a whole is 887mm for the four months-long monsoon season from June to September. On 31 May 2019, in its Long Range Forecast update for the season, IMD retained its earlier forecast of 96% and now with a model error of +/- 4%.

Also in this update, July and August rainfall was predicted to be 95% and 99% of LPA respectively. The latest Long Range Forecast for the second half of the season, implying August and September has been estimated at 100% of LPA. Rainfall during August as such is forecast at 99%. Also, it is stated that the accrued rain deficit of 9% so far will also get recovered.

Monsoon rains this season had started on a sluggish note and the month of June ended with a large deficit of 33%. Thereafter active monsoon conditions prevailed for over two weeks in July. Accordingly, the shortfall got reduced to 9 %, amounting to 42mm of rainfall.

Reading in between the lines of the second stage monsoon forecast implies the following:

* Merely 100% of rainfall in the second half will not be able to recover the deficiency of 9%. Even in this best possible scenario, the seasonal deficiency will stand at 5% which could possibly lead to a Below Normal Monsoon.

* To recover the complete deficiency of 9%, the second half of season needs to perform at 110% of LPA.

As per Skymet the second half of August is likely to see a slowdown in the monsoon current and thereby find it difficult to score over 100% of LPA. The month of August holds the key for the overall fate of monsoon this season.