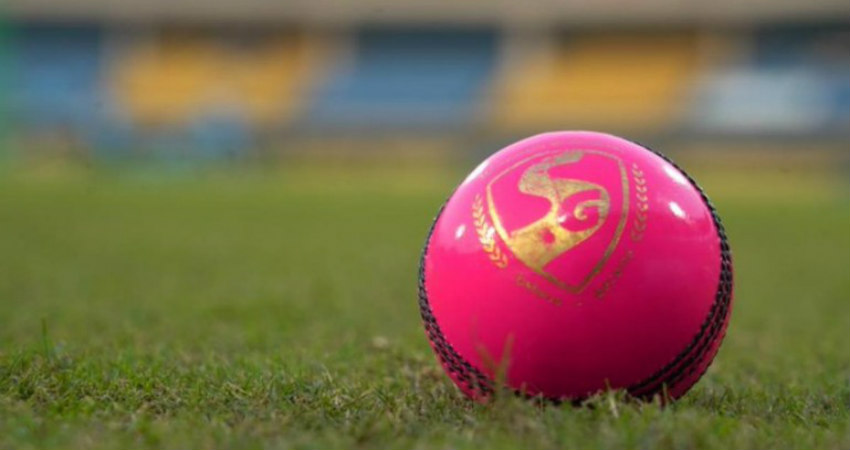 Weather wise, rain gods are expected to be far away from the capital city of West Bengal, and weather will remain comfortable for the coming five days. Maximum temperatures will settle around 30 degrees, while minimums will remain in the 30s.

Another point to be noted here is that, due to its east positioning, Kolkata sees sunsets half n hour before Delhi does, which means it will darker sooner than later. Today’s sunset time for the City of Joy is 4:51 PM.

Lunch time will be at 3 pm, with Tea being shifted to 5:40 PM. Keeping in mind the dew factor, the stumps will be drawn at 8 PM.

The match will partially be played under floodlights and instead of the usual red ball, pink ball will be used for better visibility. Day and night test matches have while been introduced in the year 2015, India hasn’t played one yet, until today.

The pink ball has less weight than the red one and has more swing to it in the initial overs. In fact, there is 20 percent more seam movement as well as compared to the red ball.

India has already won the first test match in Indore and will be looking forward to dominating this one as well.