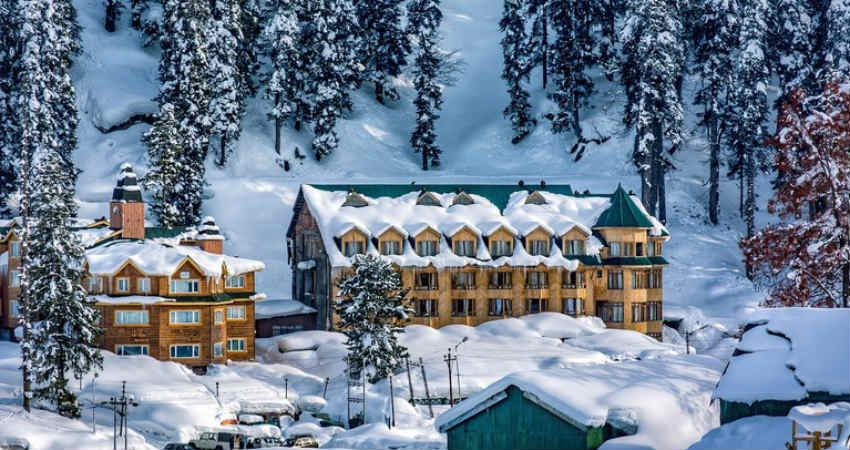 Winter is here, and it is time to pack your bags to head out for some vacation. While a beach vacation may sound like the perfect thing with some sea, sand and sun, Christmas time is no fun without some flaky, white snow. The best part is you do not even have to go far away to enjoy some white fun. We have a list of ten coldest places in India that we dare you to visit this winter, trust us, some of these places get brutally cold. 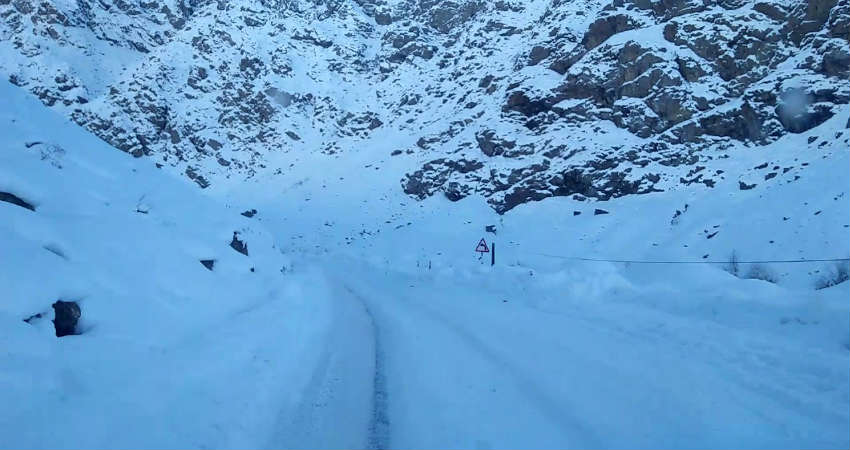 Drass, which lies in the Kargil district is a gateway to Ladakh and remains snowbound during the winter season. In fact, Dras is the second coldest place in the world after Siberia where the temperatures cross -45 degrees in winters. The lowest ever has been recorded at -60 degrees in 1995. Dras is not a very highly elevated region unlike Siachen and is only about 11 thousand feet. Brutal winters here are because of its geographical location and surroundings, making it viciously cold. 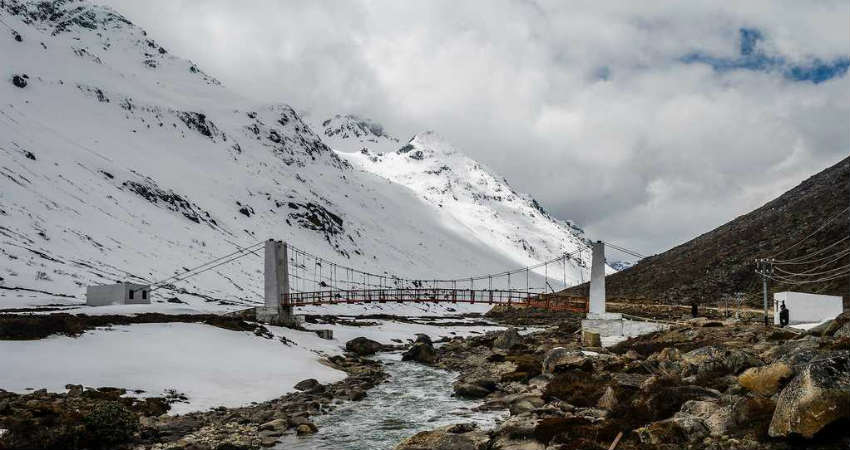 North Sikkim, a district in the state of Sikkim is not only known for its harsh winters but is also home to the tallest peak, Kanchenjunga. The temperatures here even go down to -40 degrees in extreme winters. The region is beautiful to travel as it is a combination of valleys, peaks, waterfalls, lakes, packing several natural wonders in one. 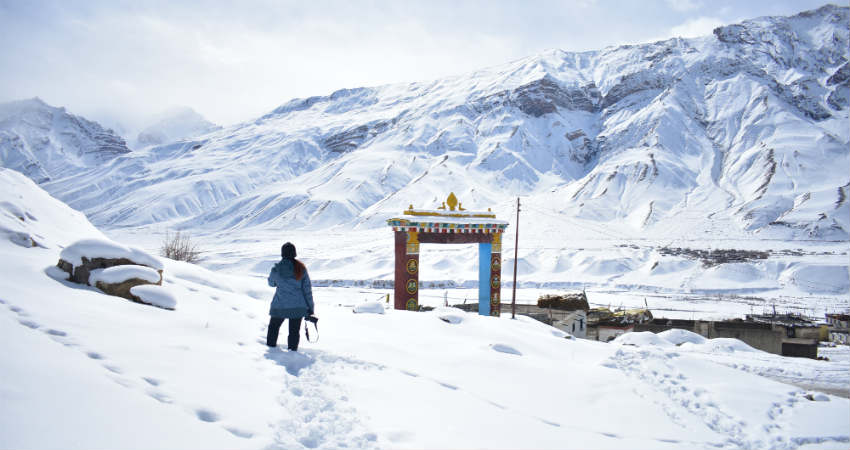 Spiti Valley is one of the most surreal locations in India, Spiti means middle land as it serves as the land between India and Tibet. Due to its location, Buddhist culture is followed here and is a must visit place only if you can brave the cold. Temperatures here during winters drop to -30 degrees. 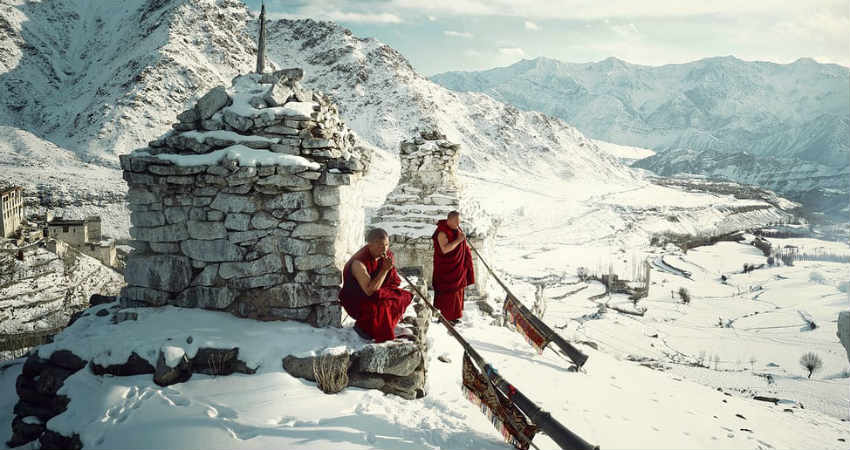 Leh, Ladakh is a desert, which rarely sees snow, however, the winter can be very cruel here wherein temperatures drop to -20 degrees. Leh is a popular tourist destination and has some amazing tourist attractions including Magnetic Hill, Pangong Lake which lies beyond Tangse and freezes in winter, and Gurunanak Gurudwara. 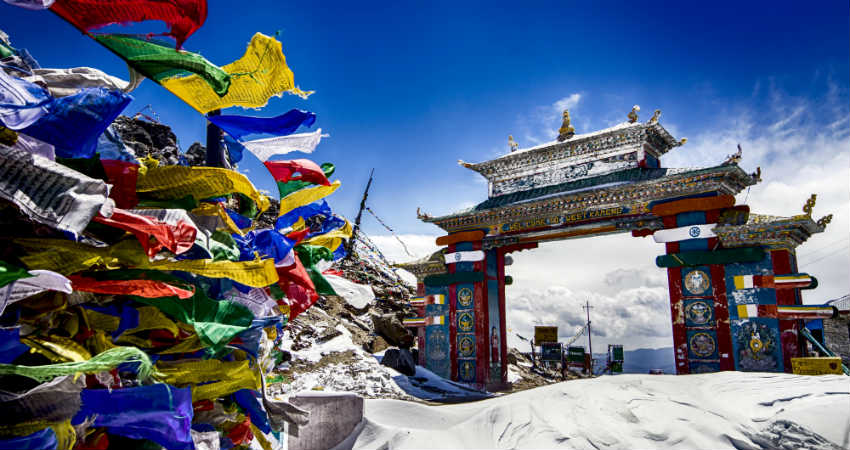 Sela Pass lies at an elevation of 14000 feet ahead of Tezpur, in the east. This pass connects Tezpur with Tawang, which lies at an elevation of 9000 feet and remains snow clad with temperatures dipping to -15 degrees. Right ahead of Tawang is Bumla, the China border. Travelling from Tawang to Bumla, all kinds of weather is experienced right from a sunny day, clouding, rain and snow in one day. 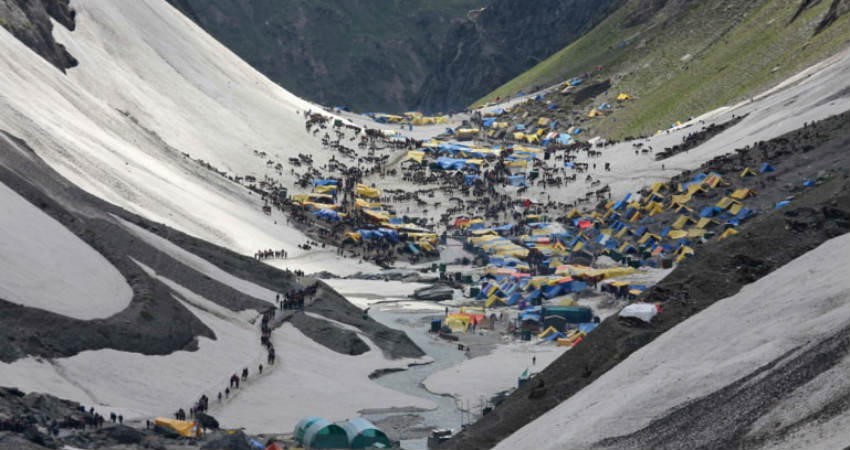 Amarnath, one of the most popular pilgrim spots in India, and is known for the ice Shivling which forms and people throng the Monsoon months. However, Amarnath is only opened for 45 days during Monsoon months. Temperatures in winters drop to -20 degrees and even lesser at times. 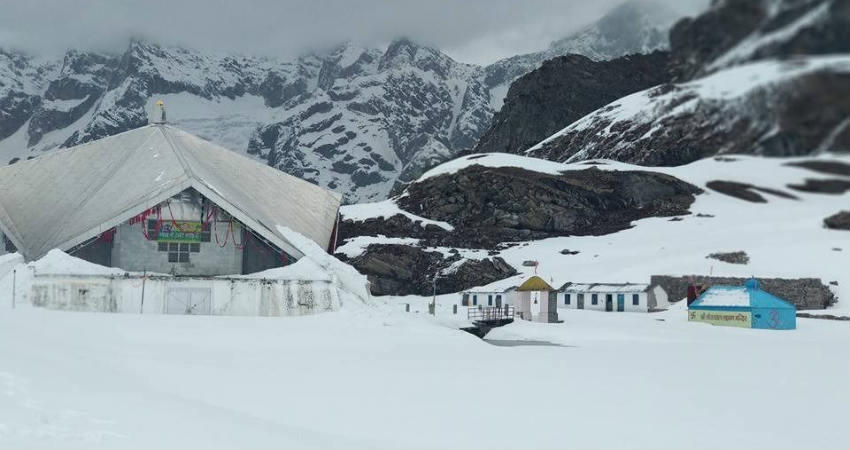 Hemkund Sahib is a Sikh Pilgrimage located in Chamoli, Uttarakhand. There is a glacial lake there which is surrounded by 7 snow clad peaks. Each of these peaks, they bear a nishan sahib. Temperatures over here settle around -15 to -20 degrees. 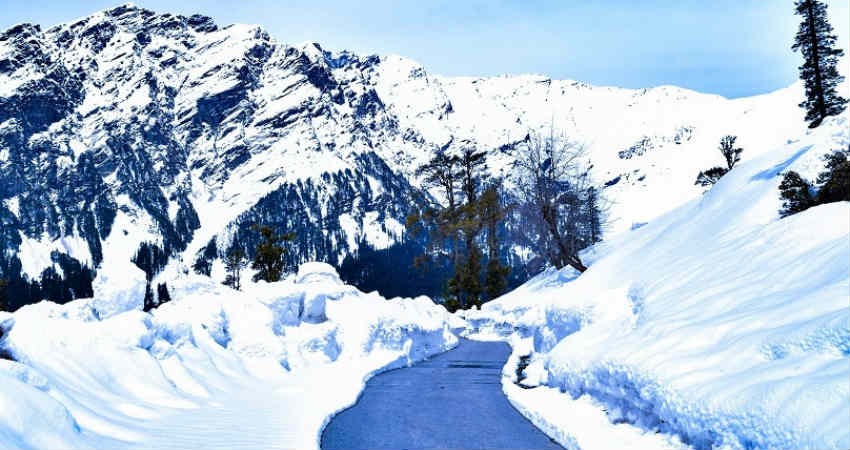 Rohtang Pass connects Kullu Valley and Lahaul Spiti Valley and lies at about 4000 metres.  The pass remains snow clad throughout the year, however, it is more difficult during the winters. Rohtang pass is infamous for snow storms, blizzards, in the winter season and temperatures dip to -10 degrees, and even lower than that. 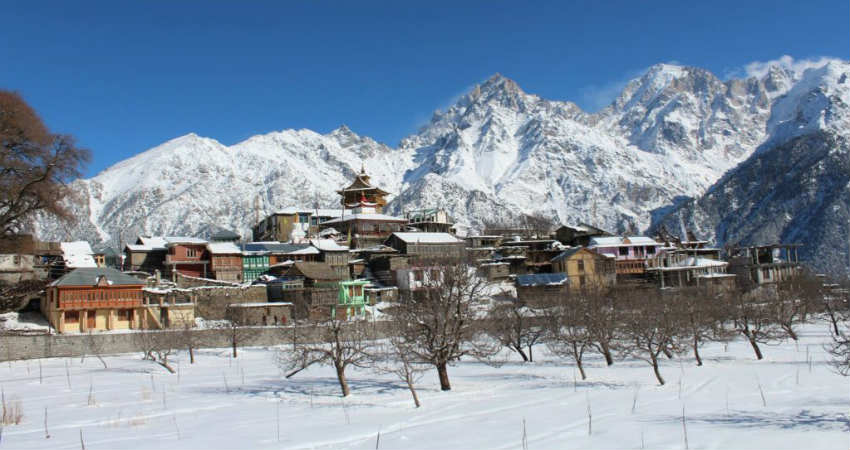 Kalpa is the main village of Kinnaur near Sutlej River Valley and is well known for apple orchards. Kalpa is a part of Kailash Range of Mountains and the temperature here settles at around -15 degrees. 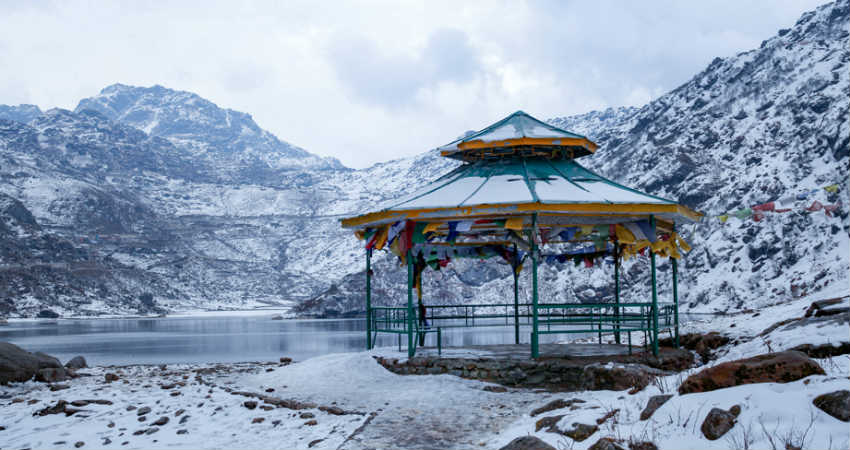 West Sikkim district has some popular villages Geyzing, Pelling, Jorethang and lies at 3800 metres. Temperatures here in the lower region lies at freezing point while the higher reaches temperatures around -15 degrees. The region is well known for beautiful monasteries, lakes and palaces.

Go ahead and pack your bags, because if you really wanna dare to go, the time is now!