India opens 137 trekking peaks for foreigners, 51 in Uttarakhand, 24 in Sikkim, 47 in Himachal, 15 in Jammu Kashmir 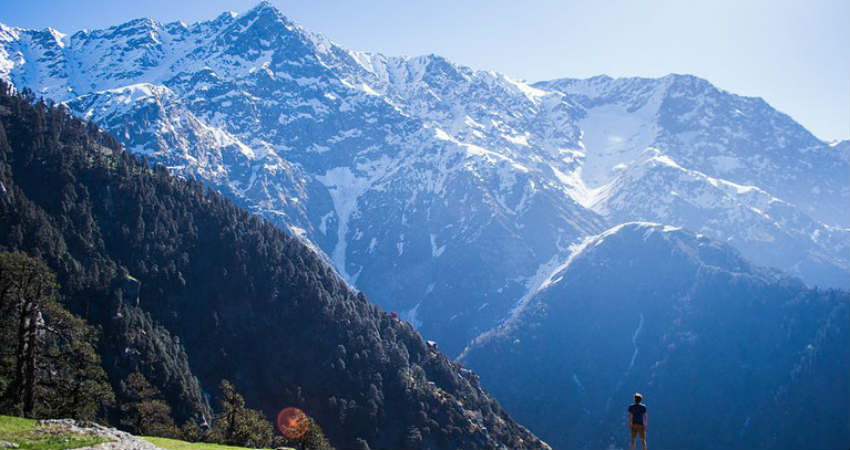 The Ministry of Home Affairs has now declared 137 mountain peaks in Jammu and Kashmir, Himachal Pradesh, Uttarakhand as well as Sikkim open, for the purpose of mountaineering and trekking. The proposition to open the crests in the Himalayan states was under thought of the administration.

137 mountain peaks are open to foreigners who can trek by acquiring mountaineering visa for climbing, trekking on these pinnacles.

Minister of Tourism, Prahlad Singh Patel stated that their long-term request has been satisfied at long last. He thanked Prime Minister Narendra Modi and Home Minister Amit Shah for this. It isn't just a lot for the nation yet in addition for foreigners. Individuals over the world must commend the choice."

The Minister stated, "As of now, foreigners need to look for authorization from the services of Defense and Home to climb these peaks. With the administration opening them up, foreigners can now legitimately apply to the Indian Mountaineering Foundation for licenses. The option comes following a proposition from the travel industry service."

Modi has additionally expanded e-visa from one year to five years and reduced the cost of Visa during the pinnacle season from 25 dollars to 10 dollars.