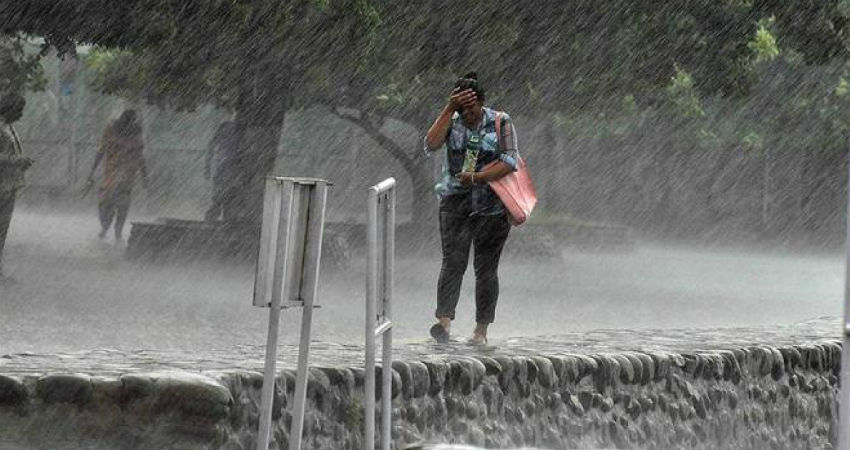 After remaining in hiding for long, Monsoon rains are finally set to return to Punjab and Hayana today. Weather has already gone partly cloudy to cloudy, with rains likely to make an appearance anytime now.

These rains would be accompanied with gusty winds also, paving way for pleasant weather conditions.

As per weathermen, these rains are here to stay for at least 3-4 days, but the intensity of rains would be more over Haryana in comparison to Punjab. Foothills of the states would see maximum rain activities, with chnaces of few heavy spells as well.

At present, there are several Monsoon systems affecting northwestern plains. A fresh Western Disturbance is seen over North Jammu and Kashmir, whose induced cyclonic circulation is seen over North Haryana. Besides this, the axis of Monsoon of trough, which at present is running south of Delhi, would be oscillating north. It would be soon running across the northwestern plains, moving towards the foothills of Himalayas.

These upcoming rains have brought much relief from the going humid weather conditions, being witnessed for the last few days. We expect day temperatures that have witnessed a rise, would reduce gradually. However, high levels of humidity would persist.